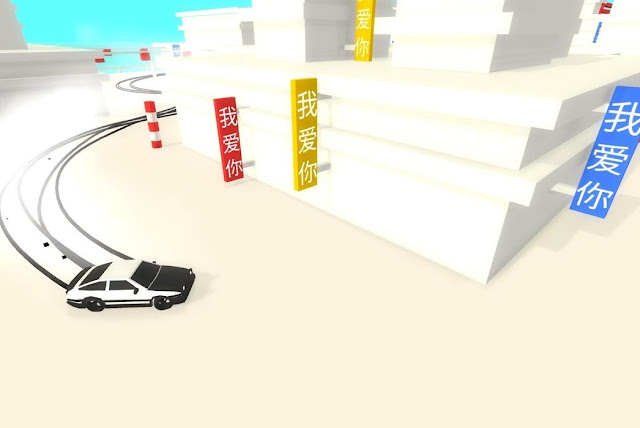 When you’ve had a tough week, you need to just zen out sometimes. You’d never think that a vroom vroom racing game would be the tool to do that, but as Harvard explains in this Let’s Play of indie masterpiece, Absolute Drift, that’s exactly what you get with this game. A challenging, but minimalist and chill, driving game.

In this Let’s Play you’ll get a sense of how the game works and some of its quirks that help to make it such a meditative experience. Released back in 2016, it’s a bit of a lost gem among the ocean of indie games out there, but if you haven’t checked this one out yet, it’s got a appeal that is far more broad than you might expect.

Game of the Year 2019! The Art Direction award