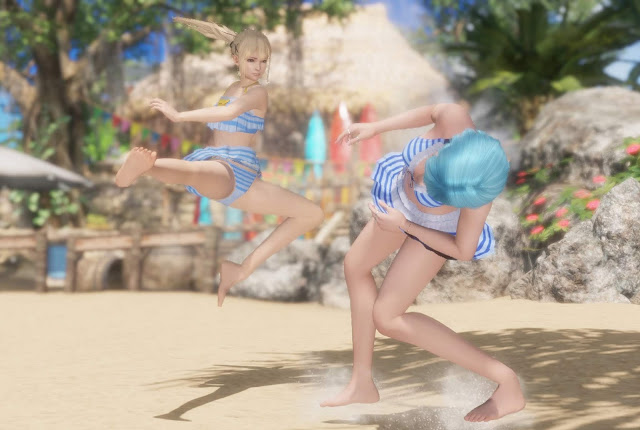 There’s plenty to talk about in this latest Dead or Alive 6 update! Since the last video I did there have been two new sets of costumes dropped – one is a new set of swimsuits, and the other is sporty gym wear. Both are very sexy indeed.

In addition, Koei Tecmo has shared details for what will no doubt be the start of Season 4. There’s a new set of costumes announced, as well as the plans for the next two DLC characters, so I have a chat about that as well.

Thanks as always for tuning in, and let me know how you’re enjoying Dead or Alive in the comments!