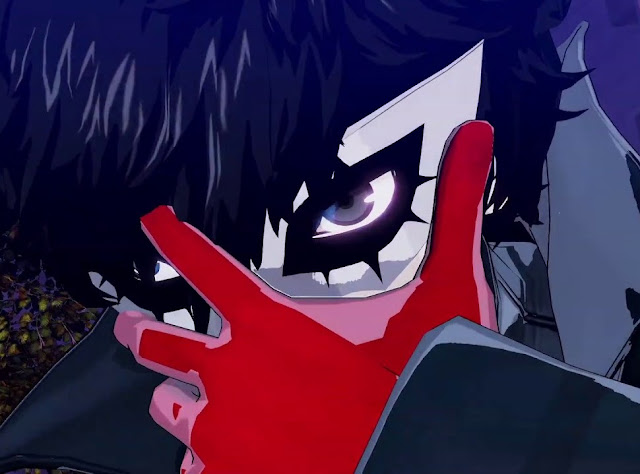 Persona 5 Scramble, the Warriors-like “action RPG” from Koei Tecmo and Atlus, is shaping up rather nicely indeed. There’s always a bit of hesitation when one of these are announced and released – look at how negatively fans initially responded to both Hyrule Warriors and Dragon Quest Heroes – but once the game is actually out, people love the high-quality action fanservice in their favourite properties.

Atlus and Koei Tecmo have released a new trailer that shows off a bit more detail about both the action and presentation of the game. On the presentation side… well I only really noticed Ann, if I’m being completely honest. She looks gorgeous as always. On the action side of things we see some special attacks that are designed to look like the hyper-stylish turn-based combat system from the original JRPG, as well as some platforming sequences for… reasons. Hopefully those aren’t too frequent.

Anyhow, the game releases on February 20, 2020 in Japan, for PlayStation 4 and Nintendo Switch. Expect a western release soon enough after that.