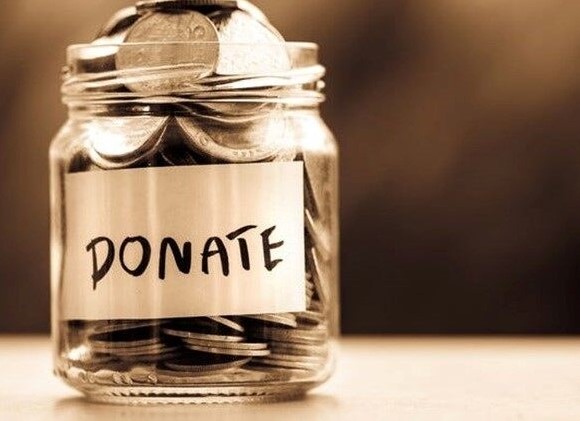 This is a bit of a personal call out, but the people at Player2.net.au are some of the nicest and most genuine people in the indie games media scene here in Australia, and they’ve got a charity marathon stream coming up that really deserves your support.

In support of the Terry Campese Foundation, they’re looking to raise $4,000 to buy gaming equipment for a couple of regional hospitals. Here in Australia, country hospitals run on razor-thin budgets, and luxuries like entertainment services for the sick children staying there are well out of the question. Raising the spirits of these children, and giving them something to keep them occupied as they recover, is a worthy cause indeed.

The event itself will be a full 24-hour stream starting on November 2, which you’ll be able to watch on Twitch. And, by donating at least $5, viewers will also go into the draw to win prizes donated by the good people at Xbox, Turn Left, Namco Bandai, 2K Australia, Koch Media, Ubisoft, and others.

So please do drop in on the stream, watch these good people playing games (and going a little nuts from the lack of sleep), and donate a couple of dollars to a really good thing that they’re trying to do for the kids of Australia.

You can make a donation here. 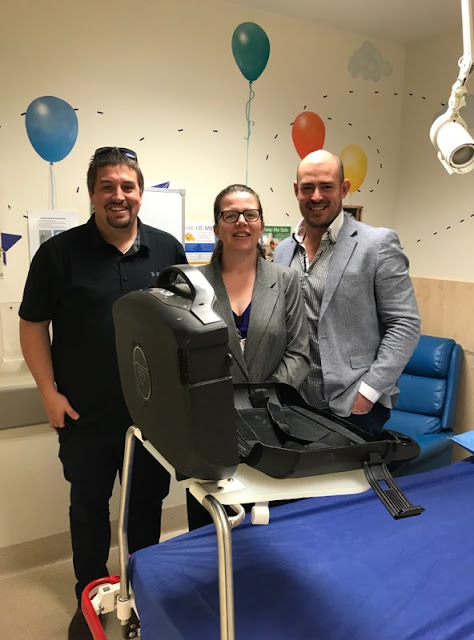