A new clan has arrived on Armello

You know of Armello, right? If not, you should know we love it so much it’s been reviewed twice for DDnet: once for the PlayStation 4 and once for the Nintendo Switch. In the latter review, Editor-in-Chief Matt states that it may just be the best Australian-developed game. Even better, it’s still active years after its original release. Which brings us to this week’s news: the Dragon Clan has risen again.

This new DLC includes a new story, characters, quests, items, and more. Essentially, there’s more content than ever to lure past players back. The Dragon Clan is actually the first new clan introduced to Armello since Early Access, so this is a pretty major update. The story is about an ancient band of warriors, ready to stop at nothing to get what their god promised them. There four new scaled heroes are Volodar (“The Wormchanter”), Agniya (“The Revenant”), Oxana (“The Sentinel”), and Nazar (“Worm’s Will”).

The Dragon Clan DLC is available now via Steam for $9.99 AUD. It will be included in the Armello 2.0 console launch in 2020 (Nintendo Switch, PlayStation 4, Xbox One). No news on if it will hit the Android or iOS versions, though.

Visual novel Hatsuyuki Sakura is coming to PS4 in Japan

Currently available for PC, PS Vita, Android, and iOS, Hatsuyuki Sakura is ready to make the leap to a contemporary console. It will be released for the PlayStation 4 just in time for Christmas, on December 19, in Japan. And there’s a physical release planned, with a limited edition including an acrylic figure and tapestry. 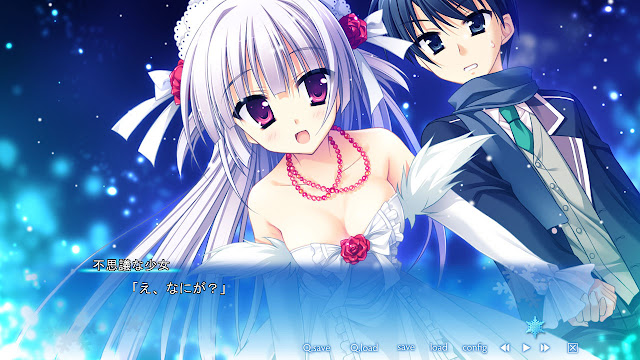 Follow Kawano Hatsuyuki, a rare delinquent at Shirosaki Gakuen, as he actually shows up to fulfill the requirements to graduate. The first snow of the year has fallen, and Hatsuyuki encounters a gorgeous girl in a while dress, wandering the streets searching for her rabbit. Days later, this girl transfers to his school to lead Hatsuyuki through the last winter.

When winter passes and spring arrives, the pair embrace memories of the snow that never accumulated. It all sounds very sweet and innocent.

The Long Journey Home is now available for the Switch

Space exploration title The Long Journey Home has made the long journey to land on the Nintendo Switch e-shop, and is available now. Take a gander at the launch trailer:

The game follows a group of human explorers as they get lost in space after the first ever FTL jump goes wrong. The ship is barely being held together and resources are quickly dwindling, so it’s up to the player to chose a crew of four members, explore the new environment, communicate with alien races, and most importantly, find a way home.

The Long Journey Home is also available for PC, PlayStation 4, and Xbox One.

Puzzle Quest is coming to the Switch!

It’s about darned time: Puzzle Quest is poised to finally launch on the Nintendo Switch. Puzzle Quest: The Legend Returns will launch via the eShop on September 19. 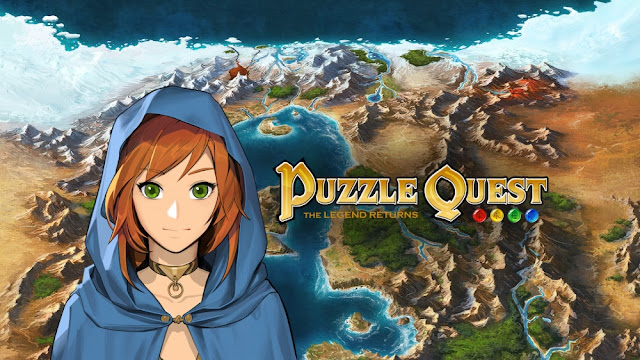 Puzzle Quest: The Legend Returns is remastered from top to bottom and features Puzzle Quest: Challenge of the Warlords, its expansion Revenge of the Plague Lord, and new quests, spells, classes and items created exclusively for this Nintendo Switch version. There’s over

The game combined traditional match-three gameplay with deep level role playing. A single man stands in the way of an insect Armageddon, as The Dark Path has re-emerged to protect their master by unleashing Giant Spiders, Giant Wasps, Scarabs, Giant Ants, and the all-powerful Queen.