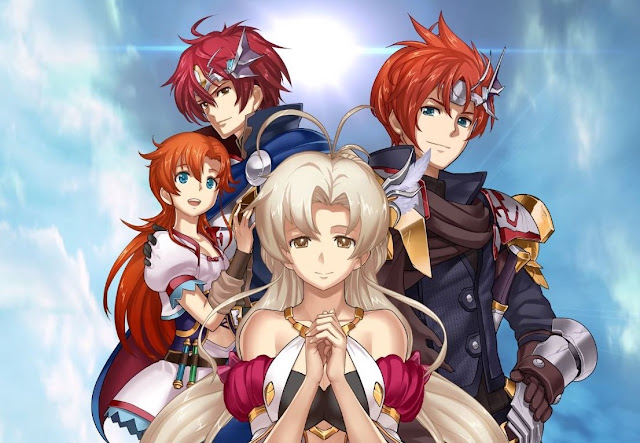 It’s hard to look past the success that Fire Emblem has had worldwide. From a series that Nintendo held on even localising for generations, it has since become one of the company’s premiere properties.

Related reading: The last Langrisser title was released on 3DS, after a very long hiatus, and while it was panned, it’s actually much better than its reputation. Our review.

It’s now the big elephant in the room when it comes to JRPG/tactics combination titles, and it’s impossible to talk about SRPGs without considering the impact and influence of the series. It has also been almost singlehandedly responsible for a renewed wave of interest that SRPG, which has clearly inspired the team behind Langrisser (initially Warsong in the west) to attempt a new push of their own. While Langrisser has fallen away from the public perception in recent years, Akiho Takayuki, the director of the remake, is hoping that Langrisser I & II will kickstart renewed interest in the series.

He’s also not too concerned that it will wind up compared to Fire Emblem, despite the giant shadow that that series casts. While there are some superficial similarities, Langrisser is its own beast. 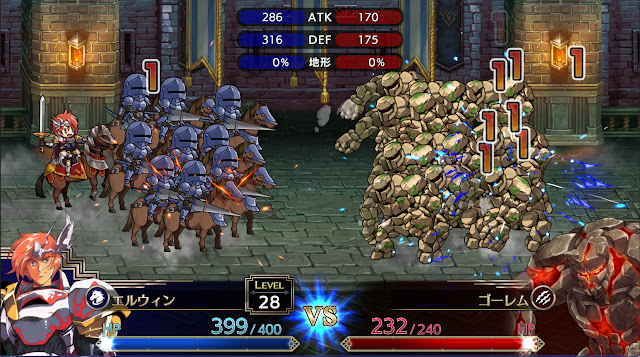 “In Fire Emblem, when one of your units dies, they’re lost forever. The game therefore places a lot of emphasis on you liking your characters – its impact is in getting you invested in them,” Akiho said. “Now in Langrisser, there are commanders, but the commanders employ mercenaries, and in battles you’re encouraged to use your mercenaries like tools. If they die, it’s not something you’ll feel, and you’re not going to get invested in them. In that way, where you could say that Fire Emblem relies heavily on the ‘R’ in SRPG, Langrisser is more about the ‘S’.”

This difference affects more than just the way that characters are depicted in battles. Akiho added. “When you look at the way you play Fire Emblem, because you’re concerned about not losing your units, you’re forced to be very conservative in how you play. Maps are designed around making you learn how to overcome the map without losing anyone, almost like in a puzzle game. That’s a perfectly fine approach! But with Langressier, the goal has always been to given people more strategic choices – yes you’re moving units around a grid just as you do in Fire Emblem, but why and how you make your moves is fundamentally tied to the different focus of the game. You’ll take more chances and be more aggressive, because you won’t be concerned about losing the units.”

Outside of the combat, one area where Langrisser has always separated itself from Fire Emblem (at least, until recent entries in the FE series), and why it has always been well regarded among fans is the open-ended approach that it has to narrative. You’re able to make decisions as you play that have a major impact on everything – including the very moral cause that your army forms up behind.

“With many JRPGs – especially from the era of Langrisser I and II, if you’re fighting a demon lord, if you’re given the option of joining his site, you can be sure you’re headed to the ‘bad ending’ and game over if you select that,” Akiho said. “But in Langrisser, you can make the choice to side with the ‘evil side’ and still continue with the game, and reach something entirely new. And, of course, you’re encouraged to think about what you’re doing as you play. To this day Langrisser’s approach to loyalty and character motivations is very modern.

“We’ve taken that a step further for the re-releases, particularly Langrisser I, which asked questions of its players, but was a generally linear route. Because we wanted players to have the same non-linear experience of later Langrisser titles, we actually went back and created a new route within Langrisser I, new to this game that allows you to have more choice over how your game plays out. We had a new character written, new art drawn for her and things like that.”

Another area where Langrisser I and II needed to be modernised for this new release is with the art, which looks absolutely primitive by modern standards. On the other hand, the series had the talent of legendary artist, Urushihara Satoshi, on it from the start, and the team did not want to lose the impression that players had from seeing Urushihara’s work in that original game. So they needed to find a way to blend old and new. 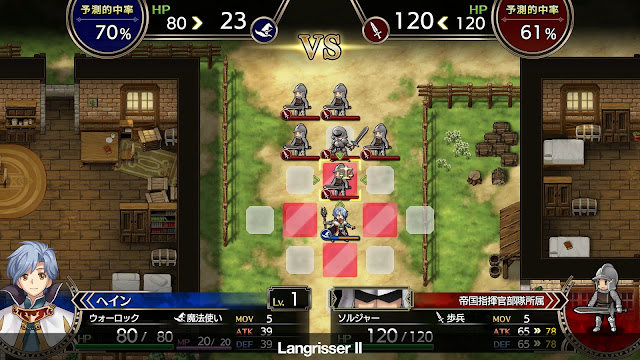 “For the character designs, there’s a certain taste that light novel art has that appeals to the younger generation in Japan. In order to get these young people interested in wanting to pick up and play this game, we decided to use art that had this light novel taste to it, and so that become the directive for going with the new art style,” Akiho said.

Related reading: A look back at the original Warsong (what Langrisser was called in the west)

“There was also a mobile Langrisser that came out,” Akiho added. “We wanted to reference back to what was going on with the mobile game too, just to kind of get a feel for how fans are responding to that look, and how it might benefit this game.”

In Japanese game development, there’s a word that creators always use, but doesn’t readily translate into English: sekaikan. Sekaikan, very roughly translated, means having a consistent outlook on the world, and in game development this refers to the consistency of all the elements coming together to create something cohesive. It’s something that Japanese RPG makers, in particular, are focused heavily on. 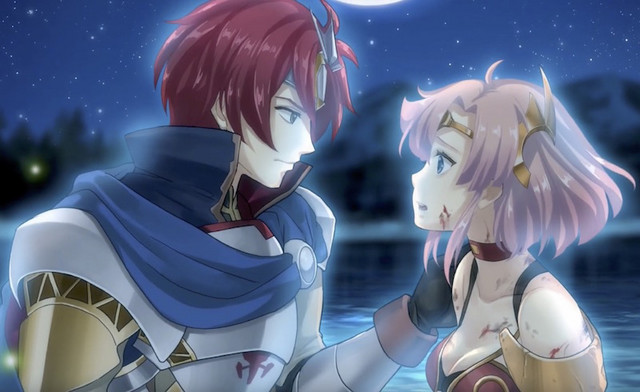 Langrisser I and II remade were developed with a very different approach – a different team goal around sekaikan. Comedic little elements of the original game, such as units bouncing off one another as they clash, have been changed to suit this new attempt to modernise Langrisser and find it a new audience. It’s a game that those of us that have fond memories of Warsong should still love, but it will also set Langrisser up for a triumphant return to the front of people’s minds.

After all, with the explosive interest in Fire Emblem, there is surely room for a parallel series that offers a different approach and focus.