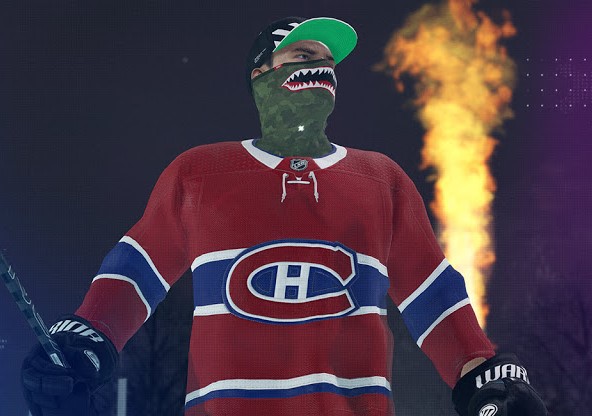 For hockey fans looking forward to the upcoming season, NHL 20 will undoubtedly scratch that sports itch with its fantastic presentation and plethora of modes. That being said, some of the modes and parts of the core system are starting to get somewhat long in the tooth and in need of some upgrades.

It is hard to pick on the majority of what EA’s latest iteration of its NHL series has to offer, because it is such a polished product almost every year. Last season saw several improvements to the overall gameplay, perhaps no area more improved that general player movement. Players certainlt felt faster and more responsive than years past, and it was a great step in the right direction. This year builds on that momentum, but the nuance is more subtle. The on-ice action still feels great, but there is not much new on this front. There are certainly more animations – those are apparent across the board with lots of new shot and goalie animations. This makes NHL 20 look more fluid and realistic, but I fired up NHL 19 a couple of times to compare the actual moment, collisions and overall speed of gameplay and my conclusion is that it plays almost identical, even if it looks nicer.

It is a nice bit of smoke and mirrors as players look different from one another, more distinctive than in years past. One area I would like to see some strides taken in the future is the collisions and jostling between players. We see it in how offensive and defensive lines interact in Madden and how players push and shove in FIFA, but there is still a bit of a disconnect between the bodies in NHL that have room for improvement. 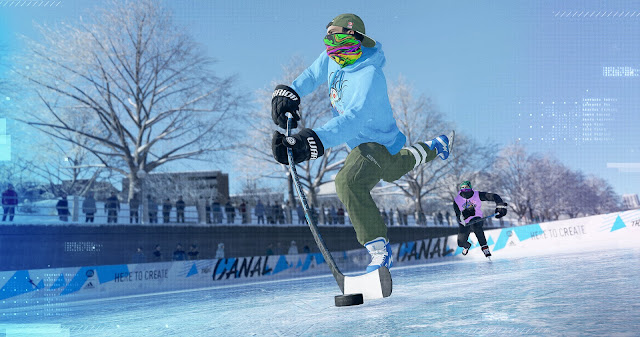 Along with the animations, another aspect of the presentation has received a much-needed facelift. If there is one thing that starts to grow old year in and year out is how many sports franchises use the same announcers several years at a time. Each year there are small changes in phrases, new comments added for new players or someone whose play may have changed dramatically the year before, but most of the non-player specific comments tend to grow repetitive, both in a single year and from year to year.

The broadcasting due of Eddie Olzyck and Doc Emrick have been fantastic, but I was ready for a change, and to that end I consider the arrival of Ray Ferraro and James Cybulski a win. This change reminds me of Madden a few years ago when they picked lesser-known, more readily available voice talents that maybe are not as recognisable to most listeners the moment their voices are heard, but capable of spending longer hours in the recording booth. The end result is considerably more variety in their statements with less a feeling of repetition from last year. The plan is to also bring them in throughout the season to inject some new content that better matches how the season is playing out, something that EA started to do with Madden a few years ago and a change I considered a win then. It is a win now as well.

To its credit, the NHL series has plenty of modes. So many in fact that EA offers a favourite/pinned option for up to three modes, just so they are quicker and easier to access. My takeaway after spending many hours with all of these modes is that while many of them have received improvements in prior years, most of them are largely unchanged this season. Perhaps most disappointing is the lack of change to the Be A Pro and Franchise Modes. It was nice to see EA playing with a more story-like career mode in Madden this year, so I was a bit disappointed to see the Be A Pro/career mode not receive any similar treatment. To its credit, Be A Pro does have some really great feedback on the things you did right and wrong, and helps you make the most of building up a player over multiple seasons, but this is the mode I would most like to see get some additional love in the future. 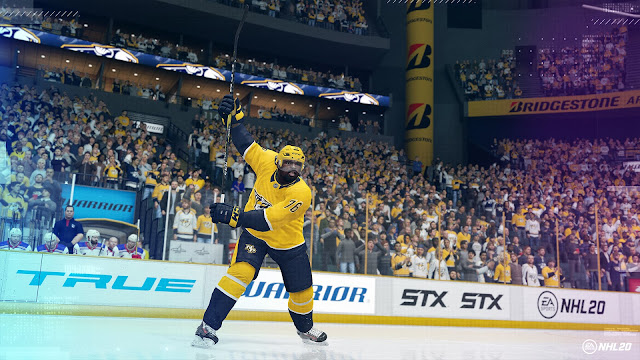 The Ones and Threes modes have become some of NHL’s most popular modes, which really pushes the competitive multiplayer by making it a smaller, faster, more arcade-like game with smaller teams on the ice. In Ones you have three single players in competition with one another. In Threes you have two teams of three pitted against one another. That this competitive mode has proven so popular is not a huge surprise. NBA 2K has built much of their success around online competitive play, and though these modes in NHL 20 do not have the kind of story and overall integrations that NBA 2K has built, the developers have clearly identified this as the place to focus most of their efforts. The most interesting and notable addition is Eliminator. In this mode, you get 81 people to take part in a massive battle royale flavour elimination style series of matches. I was actually pretty sceptical about this variant at first, but I actually found myself spending quite a bit of time with it and greatly enjoying it. These outdoor pond modes are NHL’s answer to the blacktop modes found in NBA games, and by and large they make for fun, bite-sizes gaming sessions for those with a competitive multiplayer streak.

For better and for worse, there are still microtransactions to be found in the HUT – Hockey Ultimate Team mode. This is that rather familiar-by-now blending of fantasy sports and opening packs of cards to build teams of current and prior players. Progression is something of a slow grind, with the option to earn the necessary currency through various challenges and games played – unless you want to shell out real currency for face currency. Then the progression curve slants sharply in your favour. In fairness, these modes have become more interesting over the last couple of years, with ways to develop chars through using them, but the NHL version of this sports card / fantasy sports mash-up is not one of my favourites. I would much rather play one of the aforementioned modes, so the microtransactions really do not bother me since they do not impact my preferred modes of play.

NHL 20 is a sharp, polished game that has become more fluid and fun to play in recent years, but most of what is new this season will depend heavily on the modes you prefer to play. Fans of the multiplayer experience will have more to chew on, while those who tend to grind away at the single player modes might come away feeling somewhat neglected. The presentation has received a welcome facelift both in the audio and visual departments, and those are welcome changes for everyone. This year’s iteration of the long-running NHL series is a solid if unspectacular offering that hockey fans will enjoy.