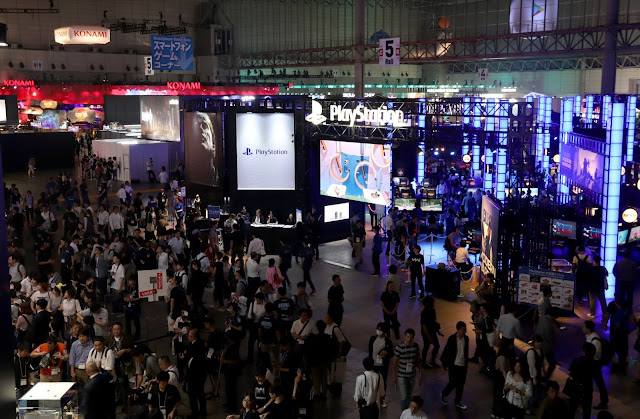 This year is the fifth consecutive year that I’ve attended TGS, and it’s become something that I don’t even question – every year I am coming back to go to this event. I don’t come for the news, since not that much is actually announced at TGS now that Gamescom has become the new E3, and it takes place just a couple of weeks before TGS. I also don’t come to try out the games, as I have a pathological need to avoid queues of longer than 10 minutes. Nonetheless, I still derive great value from TGS, and I figured that for my summary of the event this year, I would share what those reasons are.

People love to claim that the Japanese market is fading, or that TGS is becoming irrelevant. That could only be an opinion that you hold if you don’t come to the event though. It is true that the domestic market for locally-produced games is powerful. With the exception of a massive Cyberpunk 2077 booth (which was plastered with Spike Chunsoft logos, as the localisation partner in Japan), the presence of western games and developers at TGS is very mild indeed. The likes of Bethesda, EA, Activision and Ubisoft only have a presence through their local partners. 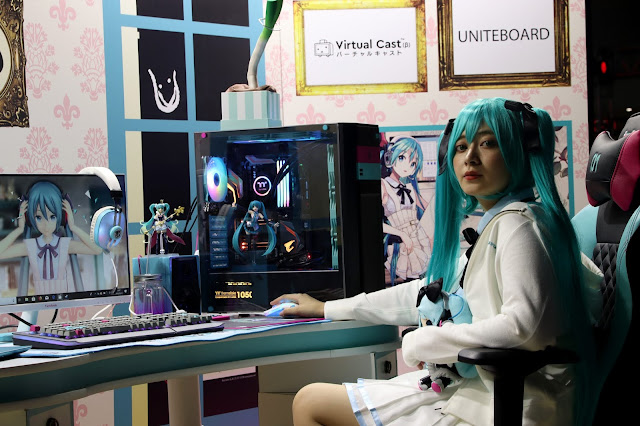 This year, TGS featured huge booths for both Korean and Chinese game developers. When Chinese-developed AI-Limit gets chalked up as a “Chinese Dark Souls rip-off” by certain western media outlets, it helps to be able to be here at the show and try out the game for myself (because it’s not, even if the screenshots might lead you to believe that).

The truth is, there are some really interesting and exciting things being done by developers across Japan, China, Korea, South-East Asian nations, and the Middle East. These developers don’t have the budgets that those behind the blockbusters do, so it tends to get overlooked or laughed at in the mainstream games press, but when you sit down and play this stuff… these games are representative of their cultures and do offer something different. They’re not bad. They’re just different. 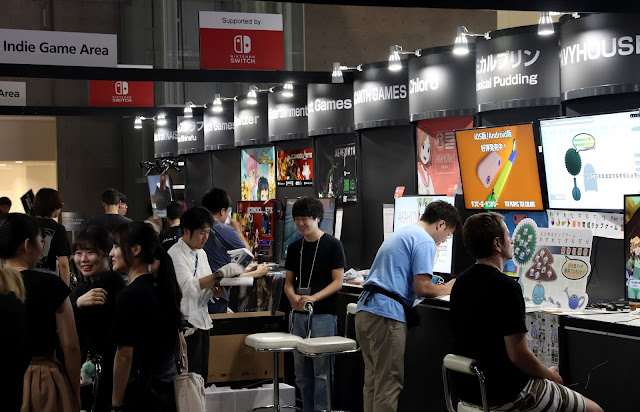 3) The energy is great

TGS features a full schedule of “booth girls” (yes, yes, I know they’re controversial), photo opportunities, staged presentations, performances, DJs, special events, and everything else in-between. Wherever you go through the day, you’re sure to come across something that celebrates games and the hardware that they show up on.

In theory, TGS is meant to be a business-only event – at least, on the Thursday and Friday, when I attend. The behind-closed-doors stuff does happen. You can see developers that have clearly set up booths in a bid to find a partner to publish their game (either inside of Japan, or to take it to the rest of the world). At the same time, TGS is a celebration of gaming… and particularly, the kind of gaming that isn’t part of the trash AAA-blockbusters that plagues the rest of the industry. For all the faults that Konami, Capcom, Koei Tecmo, Square Enix and Sony represent, one thing that’s consistent across them is that they release games that aren’t interested on being all things to all people, so TGS feels very much like an event that’s designed to celebrate the creative energy of video games. Not just the content-driven side of the industry. 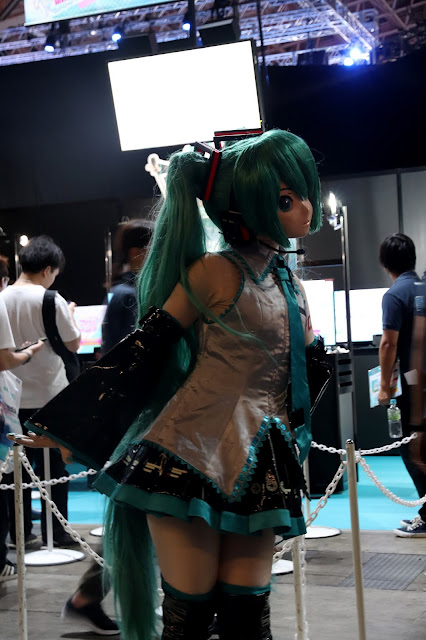 4) The indie section is spectacular

Over the last five years I’ve seen the indie section of TGS grow from something stuck in a corner of a secondary hall to dominating one of the major spaces of the event. Dozens upon dozens of indies attend TGS, and this year the space drew big crowds and plenty of interest. There was everything from ASCII RPGs, right through to visual novels that explore the history and political environment of Taiwan.

Interestingly, the current champion of the indies is Nintendo. When I first attended TGS, the indie section had massive “We <3 Indies” sponsorship banners from Sony. Sony has, apparently, outgrown the need for indies, and Nintendo stepped in to sponsor the indie area, even though Nintendo itself doesn’t attend TGS. Indies should take note of that. Nintendo has its issues, of course, but it is the only company that’s willing to step out there for you in Japan.

5) The shopping is to die for

TGS features a massive section of floorspace dedicated to merchandise. Square Enix has a music store that sells around 100 different CDs, records, and albums, and it’s always the most popular, but elsewhere in the space Koei Tecmo sells tapestries of the Dead or Alive girls looking obscenely sexy in their underwear/swimwear, Capcom’s always has a pile of Monster Hunter merchandise on hand, and SEGA/Atlus has all kinds of Jack Frost mascot goods, to remind you who the real hero of that company is (no, it’s not Sonic. Screw Sonic). 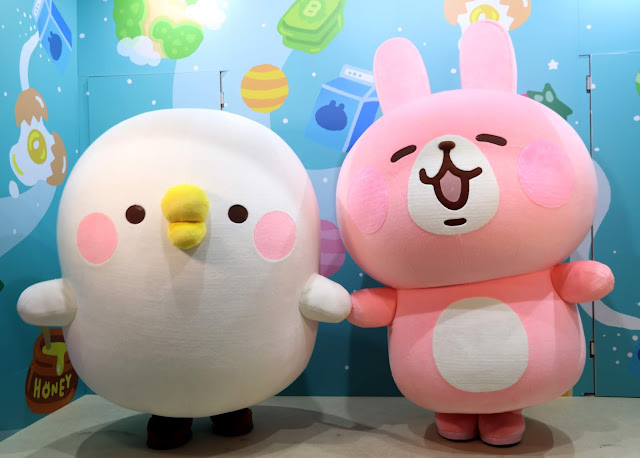 My big treasure this year was a Chocobo board game, with the most adorable pieces and a dice in which the numbers are replaced by Chocobo foot prints. Will I ever play this game? Hell no. Was buying it a highlight of TGS? Absolutely.

The point is that TGS is a chance for me to both get some insight to what’s really going on with the Japanese games industry, chat with a number of the key figures in the industry, and fanboy a little over my love of Japanese games. I know that a lot of people (and media outlets) don’t hold TGS in the same regard as some of the other major events, because it’s not the kind of event where news is broken… but that really misses the point, I feel. TGS still represents the best resource out there for understanding how the broader Asian market is engaging with video games. It’s both different to the loot box-filled, content-driven drivel of western game development, and it’s so much more interesting.