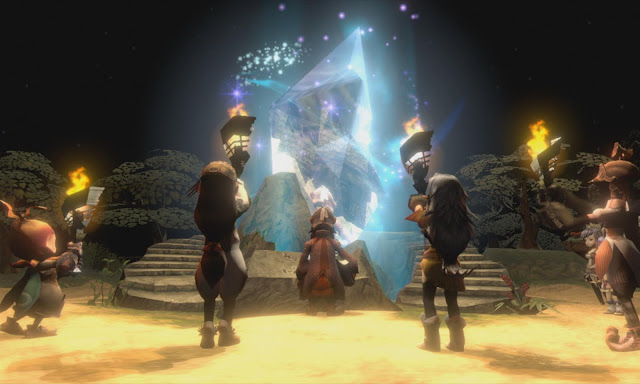 It seems like just yesterday I was writing about Final Fantasy Chronicles Remastered Edition… oh wait, that’s because I was! Earlier this week Square Enix announced the title’s release date, but thanks to the Tokyo Game Show we now have a good amount of screenshots to share, demonstrating different parts of the game.

Crystal Chronicles is set in a fantasy world, sustained by the Great Crystal. At least, it was, but 1,000 years before the game takes place, it was shattered by a meteorite caring the Meteor Parasite — which just so happens to emotion a rather poisonous gas that kills anything that comes near it. There are still fragments of the Great Crystal scattered amongst the land, and they can help ward off the poisonous Miasma gas. The problem? The Crystal shards requite myrrh to be effective, so dedicated caravans travel across the world to gather the precious resource.

The game follows one specific caravan, the Tipa, that brings together the four races of the world. While searching for myrrh they are asked to fight the Meteor Parasite, and they do… but instead of defeating it, or being defeated, they are mysteriously transported to another realm. And so the adventure continues.

As with most (all?) Final Fantasy titles, the characters are everything. In Crystal Chronicles Remastered Edition, the characters now have voices attached to them, in my opinion making them more human (I use the term loosely). And the updated visuals means they look better than ever. 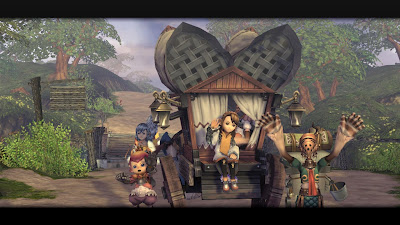 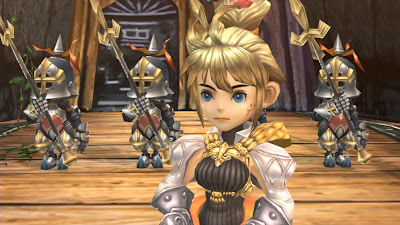 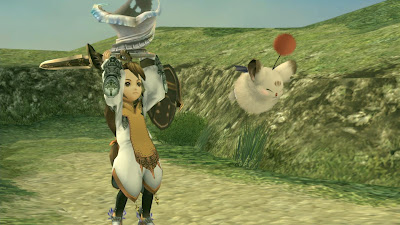 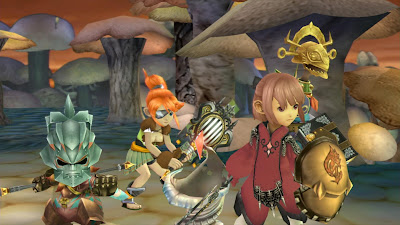 There are a handful of new screenshots highlighting the action sequences and enemies. Crystal Chronicles isn’t turn-based as Final Fantasy fans are used to; rather, it uses real-time action. 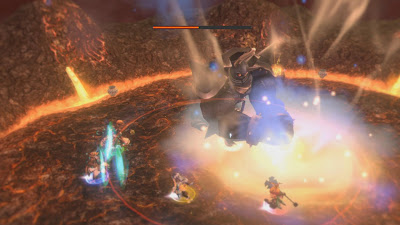 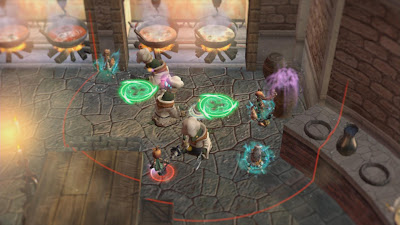 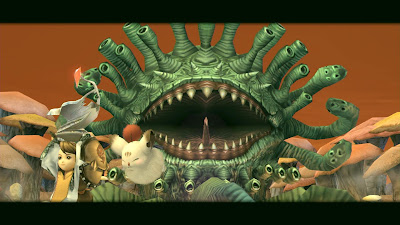 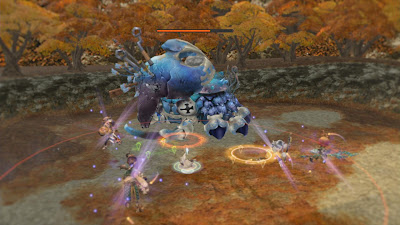 Final Fantasy Chronicles Remastered Edition will be released on January 23, 2020 for iOS/Android, Nintendo Switch, and PlayStation 4.