There’s no such thing as too much Mega Man

This is the first time any of these titles have been released for non-handheld devices. It promises challenging boss battles, fast-paced platforming, and precise combat. Players can play using the original sprite art, or choose to use a new HD smoothing filter. There’s even a Casual Scenario mode for those wanting to blast through the story with less difficulty.

Mega Man Zero/ZX Legacy Collection will be released for PC via Steam, Nintendo Switch, PlayStation 4, and Xbox One on January 21, 2020. It will be a digital exclusive across the board. This isn’t the first Mega Man collection Capcom is released, so definitely check out the others as well. You can read our review for the Mega Man Z Legacy collection here.

Some classic Disney platforming is on its way

Disney, in collaboration with Digital Eclipse, is bringing together a package of classic platformers, based on Aladdin and The Lion King.

In the package, there are the Sega Genesis, Game Boy, and Super Game Boy versions of Aladdin and The Lion King, as well as the SNES version of The Lion King. There will be a range of improvements to help make the games more accessible too, including a rewind feature, an option for infinite lives, and a “gave viewer” mode, where you can watch the game play out in autoplay, while being able to jump in at any time.

Warriors fans, today’s your lucky day! If you loved Warriors Orochi 4 as much as we did (you can read our 4.5-star review here), this is definitely good news. The game is getting an Ultimate edition for PC, Nintendo Switch, and PlayStation 4. It will release for the latter two in December, and for PC in January, in Japan. There will also be standalone DLC available for current players to upgrade from the standard edition. Rumour has it that when the title comes West, there will also be an Xbox One version. 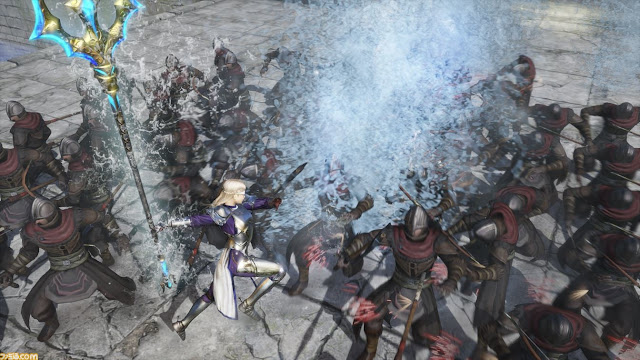 If My Heart Had Wings originally released back in 2012 in Japan, and was localised into English in 2013. Since then it’s made its way to iOS, PlayStation 3, and PlayStation Vita. Now it’s going to also release on Nintendo Switch, and if you haven’t experienced it yet, perhaps you should. 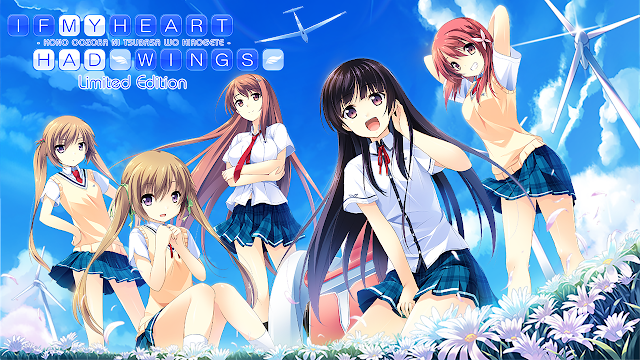 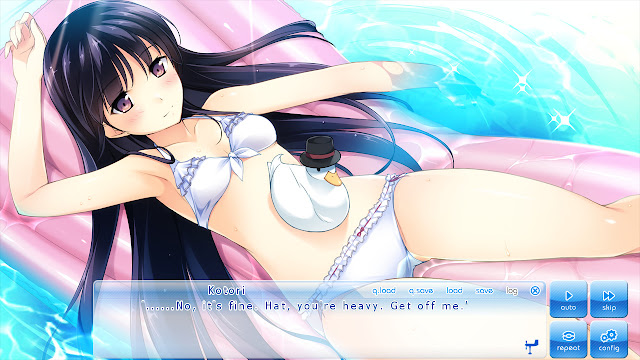 The Japanese release will have English subtitles, so it’s an import-friendly one. It’s a rather sweet little game of youth, friendships, and “flight”, as you play as a character who meets a young girl confined to a wheelchair, and a group of other girls, each with their own proverbial “disabilities”.

It’s a substantial VN, with 20-30 hours of gameplay, with five character arcs, and full voice acting. The game lands on September 5.