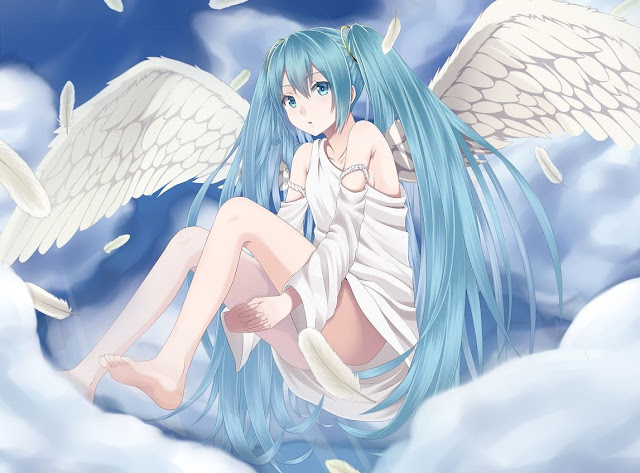 There’s already a Hatsune Miku VR experience on PlayStation 4, but it’s more a live concert than a game, as such. It’s awesome, because you can get up on stage with Miku and be close enough to kiss her… I mean dance with her, but many fans have been hanging out for a proper VR rhythm game.

The game will feature only nine songs, but given that those include Senbonzakura, Ievan Polkka, and Sharing the World, that’s a good basis to start the Miku VR experience with. You’ll also be able to kick back and just enjoy the show courtesy of the music video mode, where we’re promised multiple angles and plenty of costumes to choose between. 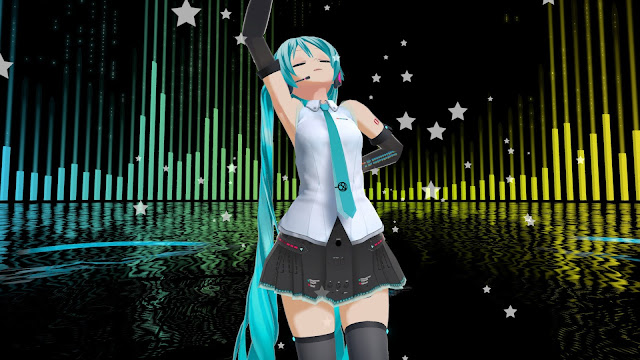 There’s no release date yet, sadly, but coming off the back of the announcement of a Nintendo Switch Miku game earlier in the year, fans of the Goddess must surely feel spoiled right now.

The Friday 10: Ten must-play JRPGs on the Nintendo Switch