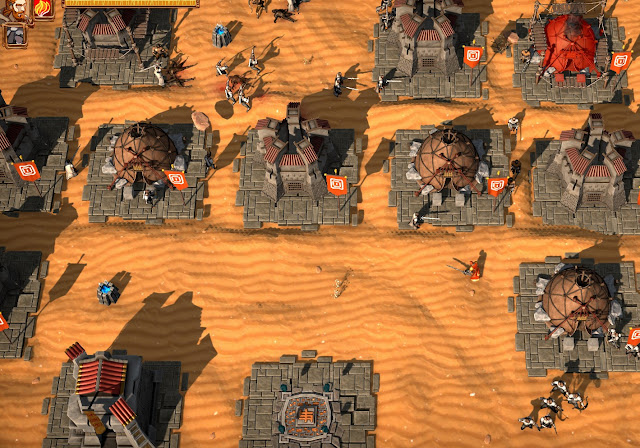 Tower Five is a new indie startup, comprised of former Total War developers that decided to break away and do their own thing. Their first project, Lornsword Winter Chronicle, is an action strategy game, and it has been announced for PlayStation 4 and Xbox One, to go with the PC version, which is already in Early Access.

The game certainly seems like it’s got a great list of features. You’ll be able to build your strategy out of a clash between technology and magic, from arrow and rifle through to dark priests and shadow weavers. There will be drop-in local co-op, and the direct control system has been designed with the gamepad in mind.

The trailer gives you a taste of what to expect – it looks like a fast and engaging little RTS. Very indie, and very nostalgic for those of us that remember when the likes of the original Starcraft and Age of Empires were the names in strategy games.


There’s no word about when the full console release will happen at this stage.