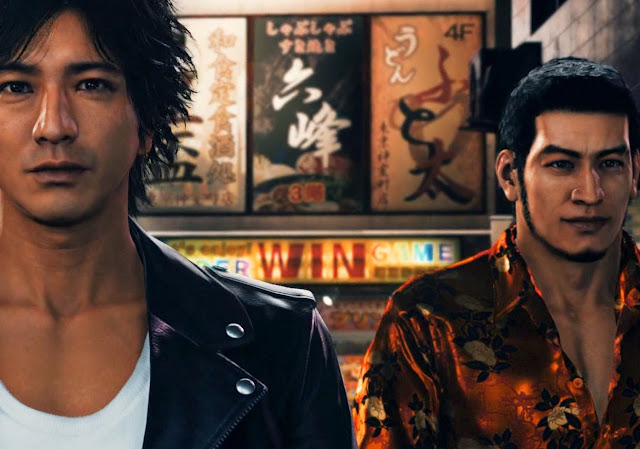 Open worlds have become almost the standard for video game development, at least as far as major releases go. Over the last generation, the open world has certainly replaced the shooter as the standard go-to for new and major projects.

Yet, open worlds aren’t always the best for the game, and we’re seeing more cases of games with plenty of potential being near-ruined by shoving the idea into an open world.

In this video I take a quick look at the dominant differences between open worlds done well, and those in which the game would be better without them.