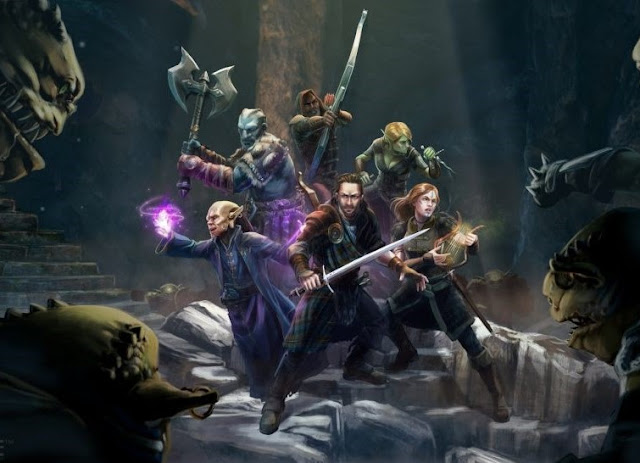 As you all know by know, I do love me some good dungeon crawling in the old-school Wizardry vein. Today brought some more great news, as The Bard’s Tale IV, which brings back one of those classic Wizardry-likes, has a release date for PS4 and Xbox One.

It’s already available on PC, but developer inXile is releasing Bard’s Tale IV both physically and digitally on console on September 6. What’s more, we console players will be getting the better version of the game, as the PC launch was a rather marred one. Not to be deterred, inXile has been hard at work bringing all kinds of patches and refinements to the experience, and that’s what we’ll be getting on console.

For those that have experienced the PC version, you may want to come back for the Director’s Cut (or play the fully-updated PC version, once it gets there), because the enhancements and tweaks over what you’ve already played include: 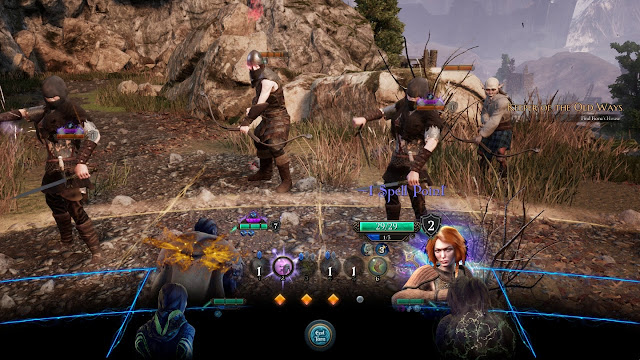 If only it was also coming to Nintendo Switch. Ah well. We always have the brilliant Hyakki Castle on that one.

A month of Final Fantasy XIV: Shadowbringers – Diary 1: A World Without Night