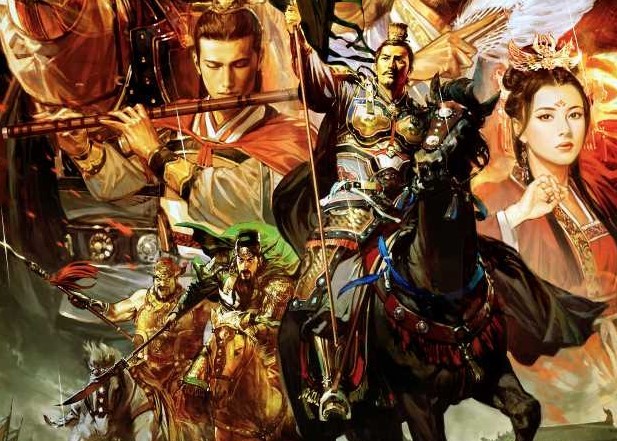 It might be one of Koei Tecmo’s more niche properties, but Romance of the Three Kingdoms is a long running, well-respected series, and each one is one of the finer examples of the grand strategy genre. Based on the book of the same name, this series has always challenged you with taking control of one of the personalities from the era, and leading them to glory and ownership of the land.

Koei Tecmo has now announced Romance of the Three Kingdoms XIV, which will release on both PlayStation 4 and PC this year in Japan. We don’t have any visual details (screenshots/video) yet, but thanks to Gematsu, we have some notes from the Famitsu coverage of the news:

“Lord-like gameplay,” where both Domestic commands and battles occur on the same map, is being deepened.
The game will progress by plotting / cycling through the “strategy phase,” in which you instruct domestic and military commands, and the “advance phase,” in which those instructions are put into effect.

All of China is divided into small divisions (HEX), and each division becomes a basis of income for each faction.
A division can be obtained by simply occupying it with your troops, and there is no requirement of conquering cities.
When attacking enemies, you can also utilize tactics such as breaking its connection with cities to cut off logistics.

More Than 1,000 Officers: The Highest in the Series Yet

There are officers that may ignore the player’s commands.
There are active officers who will not only await a command, but propose their own.
Even an officer with low stats is unique, and no officer is just a placeholder.

Configure the “Governments” of Each faction

There’s no news on a western release yet, but Koei has started supporting the series in the west again (read my review of the most recent one here), so there’s hope yet.

Following the success of Total War: Three Kingdoms, Koei Tecmo does have something to prove here, so fingers crossed the team nails it.

A Japanese book you should read: Beauty in Disarray