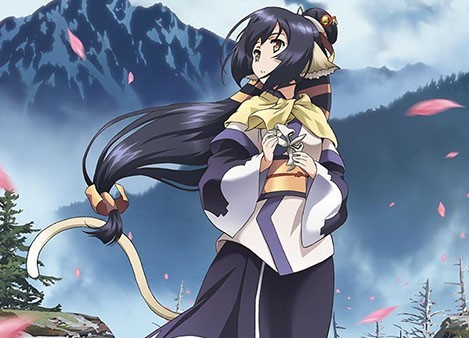 Utawarerumono can’t get out of the news at the moment, and it looks like it’s on the cusp of becoming a major anime/game property. The development of a new title in the series was recently announced in Japan, and here we have NISA sharing an exciting new trailer for the game’s Dynasty Warriors-like spinoff.

Utawarerumono Zan maintains everything that we loved about Utawarerumono (the gorgeous art, the hugely entertaining characters, and the light touch of fan service), and blends that in with pacey action that looks like a blend of RPG and the aforementioned Warriors – a little like how Dragon Quest Heroes did it, really.

With 12 fully playable characters and up to four player online play, this game looks like a genuine effort to expand the boundaries of the series, and as long as it plays as good as it looks, it’s going to be a highlight when it lands on September 10 (America) and September 13 (rest of world). This one will be exclusive to PlayStation 4 – at least, in the initial stages.

The sequel to the best horror VN is coming out west!