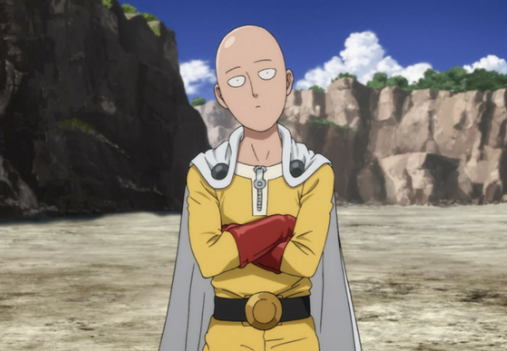 Bandai Namco has announced the latest in its ongoing efforts to give every anime property a tie-in video game. This time around, it’s One Punch Man, based on the popular anime and manga about a dude so powerful he can end any fight with a single punch.

One assumes that the video game won’t be quite as easy as that sounds.

One Punch Man: A Hero Nobody Knows will release on PlayStation 4, Xbox One and PC and is being developed by Spike Chunsoft – the developer behind many of the Jump! tie-in titles. There’s no release date just yet, but there is a trailer!

These anime tie-in games are never the best quality going around, but they usually do just enough to appeal to the fans of the property. With One Punch Man being a particularly popular property, I think we can expect this one to capture some attention once it lands.