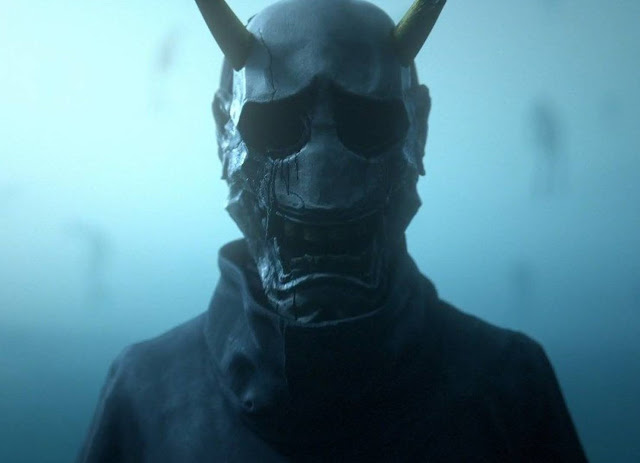 We don’t usually cover Bethesda, and the bulk of this year’s Bethesda stage show isn’t inspiring us to change that stance. However, we would be remiss if we didn’t highlight one project – in part because it’s really Mikami Shinji’s Tango Gameworks, and therefore only marginally related to the rest of Bethesda’s business.

Mikami’s new project is called Ghostwire: Tokyo, and it’s an intriguing game to say the least, mixing a Blade Runner-style vision of modern Tokyo with very Japanese supernatural elements. Given that Japan itself is that gorgeous mix of hyper-modernity and reverence for traditional spirituality, this game should (at least we hope) provide a solid vision for something real about Japan.

But still, it’s an intriguing game, and a breath of fresh air in the Bethesda show, which was otherwise a horrible montage of contextless violence and stupid jokes about how awesome nuclear warfare is. Classy company, Bethesda.