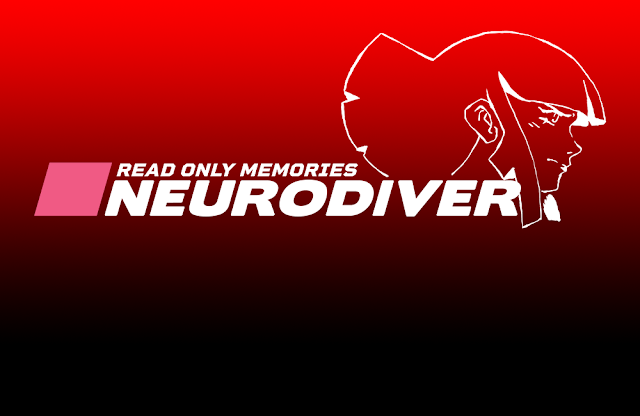 2064: Read Online Memories was set in the cyberpunk work of Neo-San Francisco, and with its sequel its almost time to return to the vibrant game world. MidBoss used E3 to announce this next title, Read Only Memories: Neurodiver. Some familiar faces will greet you in Neo-San Francisco, including Jess Meas the gene-spliced lawyer, TOMCAT the hacker, and PI Lexi Rivers.

In the game, you take over as ES88, a telepath working for a powerful organization specializing in neurotechnology and extrasensory projection phenomena. Yep, that’s a big mouthful! ES88 gave up her identity and memories in exchange for employment and the procedure that armed her with Neurodiver, allowing her to dive into others’ memories.

Related reading: Our review of 2064 Read Only Memories.

Read Only Memories: Neurodiver is best characterised as a point-and-click adventure. A gifted psychic is on the loose and wreaking havoc through the subconscious minds of people in Neo-San Fransisco; they are known only as Golden Butterfly. The goal is to search for Golden Butterfly using the Neurodiver to search through the memories where it is hiding. ES88 is able to identify, manipulate, and unlock information… but be careful, overuse can cause problems. 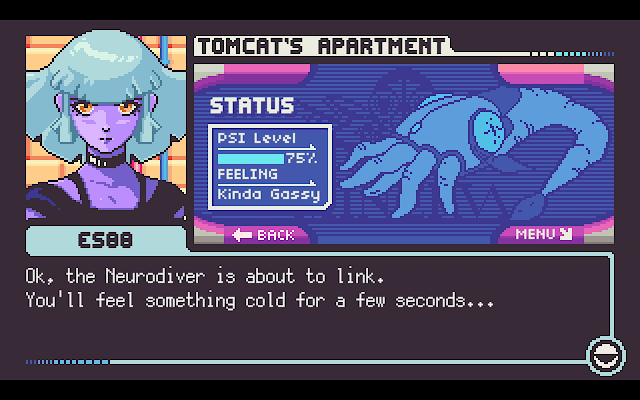 Read Only Memories: Neurodiver will come to PC and Mac sometime in 2020. The first in the series was also released to PlayStation 4, so my fingers are crossed for that!