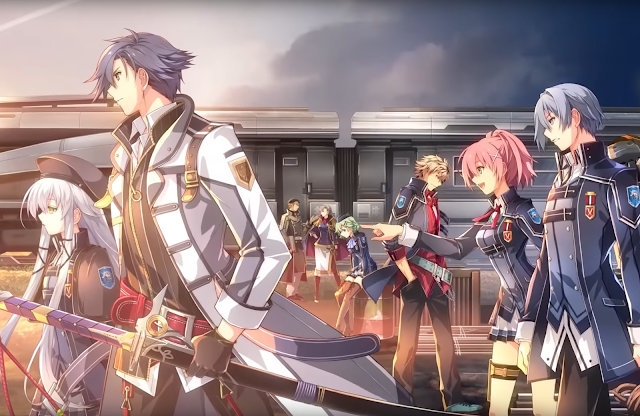 With E3 announcements in full swing, I nearly missed this most important news: NIS America has announced the release dates for The Legend of Heroes: Trails of Cold Steel III. It varies per region, so play close attention!

The game releases on September 24 in North America, September 27 in Europe, and October 4 in Australia and New Zealand.

NIS America also dropped a new trailer, so here it is for your viewing pleasure:

Our story begins a year and a half after the Erebonian civil war. Our hero, Rean, has graduated from the military academy and become an instructor. However, he soon finds himself in the national spotlight, and takes the lead of a new Class, guiding the new generation of heroes. Unfortunately, Ouroboros is still in the shadows, creating a dark plot that could start a war… or worse.

The Legend of Heroes: Trails of Cold Steel III will launch exclusively for the PlayStation 4. Catch up on the series with our review of the first and second titles in the series.

E3 Trailer: Songs of Conquest to give us that Heroes of Might & Magic we’ve been craving