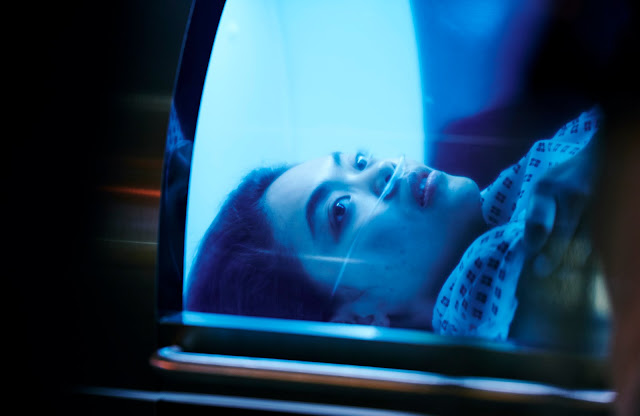 Being the FMV lover I am (there’s no better game genre for people suffering from chronic pain, as I often say), as well as a proud Canadian, I could not be more happy to share this FMV news coming from Wales Interactive, The Machine, Little Jade Productions, and Red & Black Films.

Related Reading: Love FMVs like we do? Check out our review of Late Shift.

The Complex is a sci-fi thriller set in London following a bio-weapon attack. Two scientists are locked down in a laboratory and are running out of time… and air. Your decisions will impact whether or not they make it out alive; there are over 100 choices and several different endings based on your decisions. 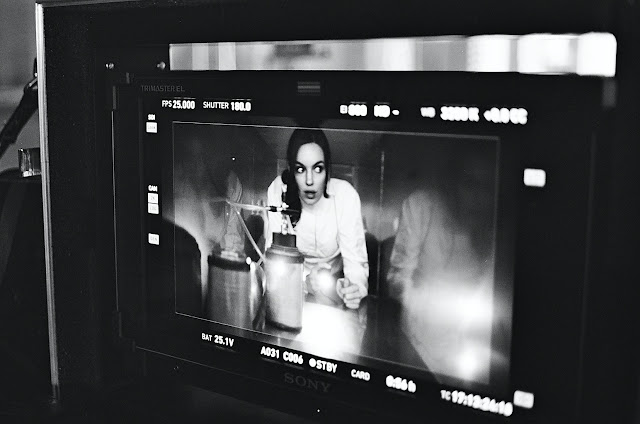 Wales Interactive has published the best FMV titles of this generation, including Late Shift, The Infectious Madness of Doctor Dekker, and The Shapeshifting Detective. In a statement, David Banner, MBE of Wales Interactive, said “over the last few years in the video games industry we’ve been one of the driving forces behind the resurgence of the interactive movie genre and this exciting cross industry collaborative project will further blur the lines between film and games”.

The Complex will be released early next year for PC/Mac, Nintendo Switch, PlayStation 4, and Xbox One.