And Gust’s next title will be…

Late last week, Gust posted a teaser video and website for its next title, promising an announcement on May 28. But the announcement came a couple days early, courtesy of Dengeki PlayStation. Here’s the teaser for a refresher:

Gust’s next title will be Atelier Raiza: The Queen of Eternal Darkness and the Secret Hideout. Announced for the PlayStation 4 so far, expect to see it on the Nintendo Switch as well.

Protagonist Raizalin is a normal girl, but she feels uneasy with normal life. She is strong headed and fierce, not afraid to go after what she believes is right. Battles will be different and turn-based (meaning this may be the title that introduces me to the Atelier world), as well as more aggressive. Synthesis switches from a tile-based system to a more familiar skill tree.

The unsightly Sonic the Hedgehog film is delayed

Announced in a tweet, Paramount Pictures is delaying Sonic the Hedgehog from November 2019 to February 14, 2020. Anyone who saw the trailer last month was surely appalled by the fact Sonic resembled a child in a onesie, and the internet uprising caught the eye of movie execs. 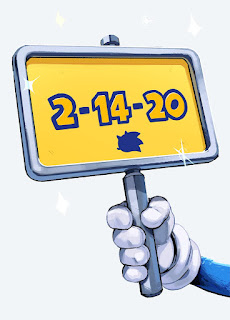 It was soon announced the title character’s look would be changed, but many people began to question if that was the right move for the animators that would be over their heads with the amount of work and now rework to be done. As such, the delay is absolutely the right thing… although whether or not listening to random people on the internet was a good idea remains to be seen.

In the tweet announcing the delay, there is an awkward long hashtag confirming the reason: #NoVFXartistswereharmedinthemakingofthismovie. Poor Twitter etiquette aside, it is a welcome move in an age where the final crunch can be devastating to workers behind the scenes.

The first Star Ocean is coming to current-get consoles

This is a bit of a trek, so stay with me: Square Enix has announced an HD remake of a 2007 PSP remake of the original Star Ocean. In short, the first Star Ocean is coming to PlayStation 4 and Nintendo Switch! 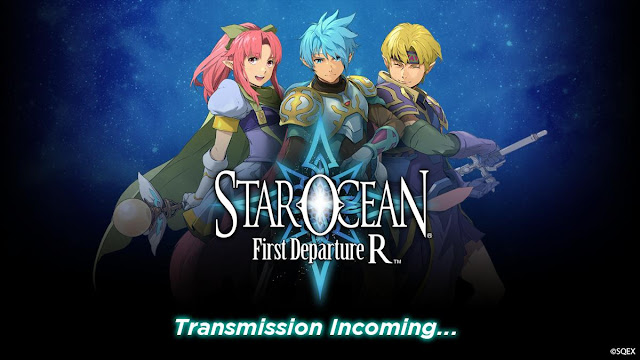 This new remake will include features for the PS4 and Switch.

Do I have a release date for you? No. Does that fact reduce the excitement? Absolutely not! Bring it on, Square Enix!

If you haven’t heard, Ni no Kuni is being made into an anime. Yes, that Ni no Kuni. 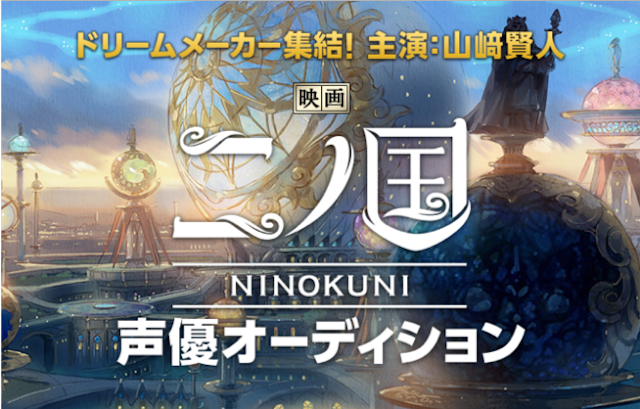 The story follows Yuu, Haru, and Haru’s girlfriend Kotona. They’re relatively normal high school students until Yuu and Haru end up in a parallel universe while trying to rescue Kotona from an attack. In this strange world, Ni no Kuni, Yuu falls in love with the princess. Of course, it’s not that simple, as the princess is somehow connected to Kotona and only one can survive.

Ni no Kuni the animated film will be released in Japanese cinemas on August 23. Who’s up for a trip?

Who needs Bomberman when Butasan exists?