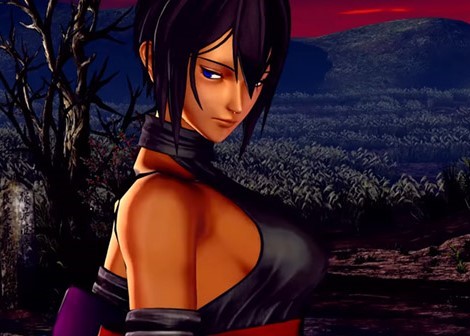 Samurai Shodown is the next really exciting fighting game on the horizon. After Dead or Alive 6 and Mortal Kombat 11 earlier in the year, this 2D brawler promises a bit of both; the Japanese aesthetic, and the violent gore.

The publisher is releasing trailers for characters one at a time in the lead up to the game’s release. The most recent trailer is the rather sexy Shiki. Shiki is a lithe, ninja-like fighter that brings slender (but deadly) blades into the fight.

As you can see from this trailer, Samurai Shodown has some truly gorgeous art. It looks like a full enhancement of the King of Fighters engine from earlier in this generation of consoles… and that’s not a bad thing by any means.


It’s due for release on June 27 in Japan, and a more generic “June” for North America and Europe. That’s for PlayStation 4 and Xbox One. PC and Switch versions will release later on in the year.