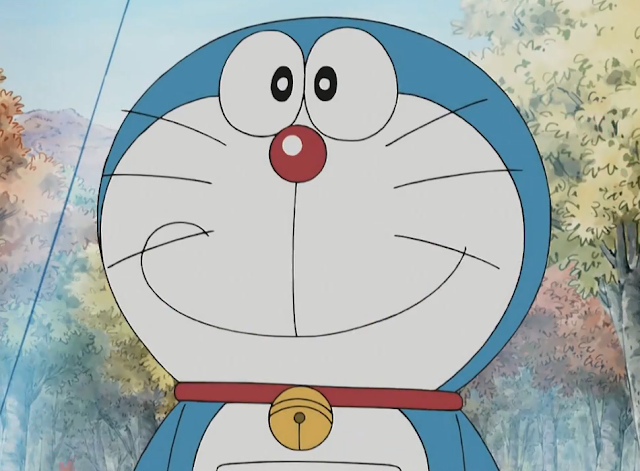 This is not something I expected would ever happen, but the crossover title between Doraemon – one of Japan’s most beloved manga and anime icons, and Story of Seasons – the spiritual successor to the Harvest Moon series, is actually getting an English release.

Bandai Namco will release the game worldwide for PC and Nintendo Switch in “fall” (so, spring for those of us in the southern hemisphere). Doraemon has featured in an uncountable number of games over the years, but almost none of them have been released in English. He is, however, formative to the Japanese manga scene, and every bit as important as Studio Ghibli creations and Astro Boy. There’s a museum dedicated to his creator Fujiko F Fujio in Kawasaki City in Japan, which is close to exclusively focused on Doraemon. And it’s a huge, and very much worth visiting to get a sense of just how important this blue cat is.

Who knows how well the game will perform in the west, but fingers crossed that Bandai Namco is rewarded for the localisation. Who knows – if this game proves there’s an appetite for niche Japanese games in west, we might finally get one of the Idolm@ster titles next.

Japanese Netflix you must watch: Rilakkuma and Kaoru