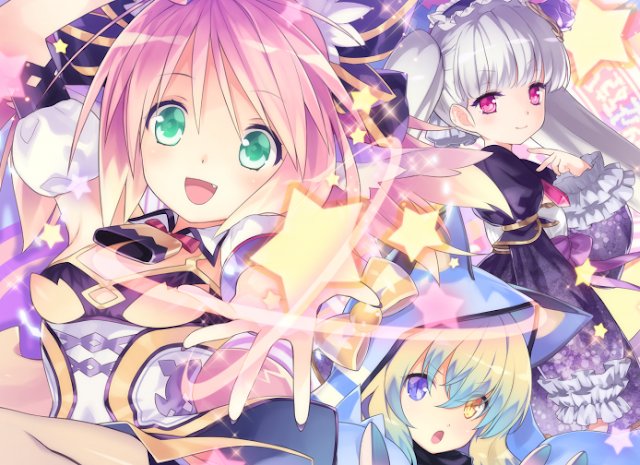 Idea Factory is at its fanservicey best with Moero Chronicle, a pretty good dungeon crawler with even better… assets. Previously exclusive to the PC in the west (there is also a PlayStation Vita version, but never released outside of Asia), now it’s got a release date for the Nintendo Switch – it’s coming on April 26.

In Moero Chronicle you fight a bunch of monster girls, recruit them into your party, and then… rub them, in order to power them up (through which they lose their clothes, of course). And, for those who are concerned about “censorship” with this title, there’s no need to worry – Idea Factory has promised that all art will be present in the Switch release.

The Switch is no mug when it comes to dungeon crawlers – from Hyakki Castle through to Labyrinth of Refrain there’s something to suit all tastes. Nor is it short on fanservice (Gal*Gun 2 and who can forget that Dead or Alive Xtreme 3: Scarlet is right around the corner). But you can never have enough of either, so it’s great that Moero Chronicle is coming too… and soon! 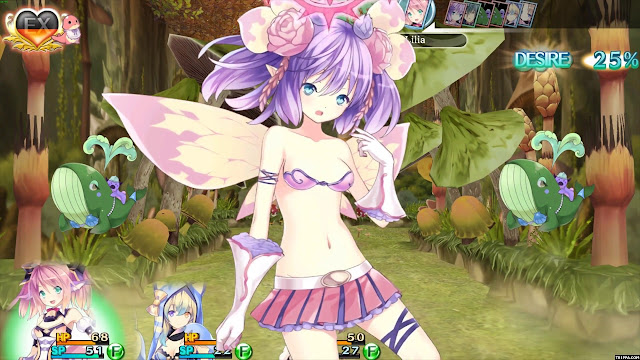