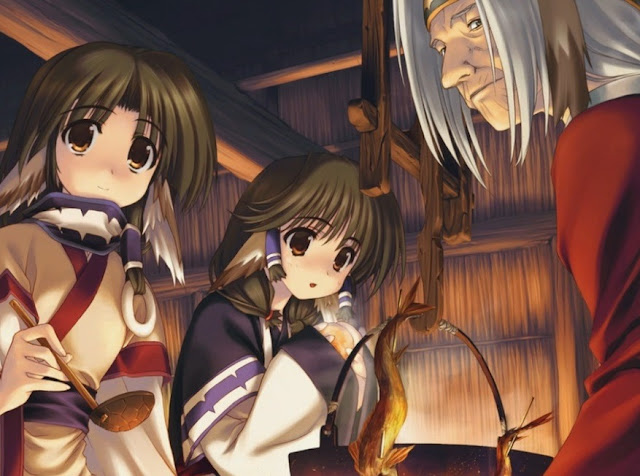 Overnight (for those of us in Australia), NIS America held a press event to highlight the games that it has coming soon. Many of which we already knew were happening (The Princess Guide, Lapis Labyrinth), but the publisher also used the event to announce a couple of new gems to look forward to.

The first is Utawarerumono: Prelude to the Fallen. As a massive fan of the original two Utawarerumono titles, I’m very glad that this one has finally been announced for localisation. A stunning blend of visual novel and tactics JRPG, Utawarerumono’s first two titles were also known for having some truly stunning art design and setting inspired by and loosely based on Japan’s indigenous Ainu culture. It’s distinct and original and you absolutely should check out the first two ahead of this one’s launch in 2020. 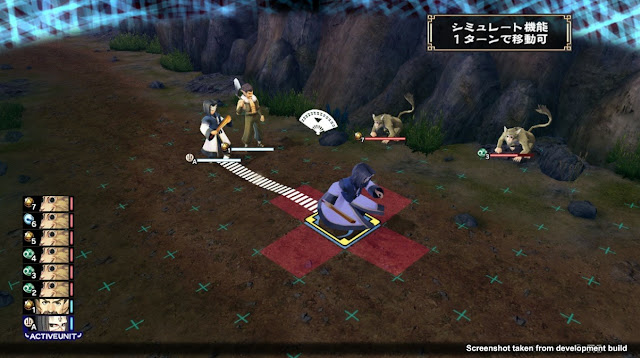 Secondly, NISA confirmed the rumours that it was going to publish The Alliance Alive HD in the west. The original on the Nintendo 3DS was handled by Atlus, but NISA, after taking on The Caligula Effect Overdose, seems pretty keen on continuing to work on the stuff that Atlus no longer wants to. The Alliance Alive is a game of pure nostalgia for fans of old JRPGs, so this one should go down a treat on the Switch. 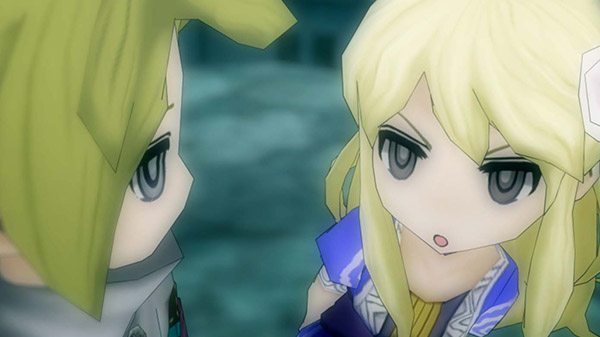 Finally, NISA announced that it will bring Destiny Connect: Tick Tock Travelers to the west as well. A new IP for Nippon Ichi’s internal studios in Japan, Destiny Connect is a turn based JRPG that focuses on a central motif of clocks and clockwork. From the early art, there’s something vaguely Burtonesque about this one, which makes it all the more intriguing. It’s coming to Switch and PlayStation fall in “fall” (spring for us in the southern hemisphere) this year. 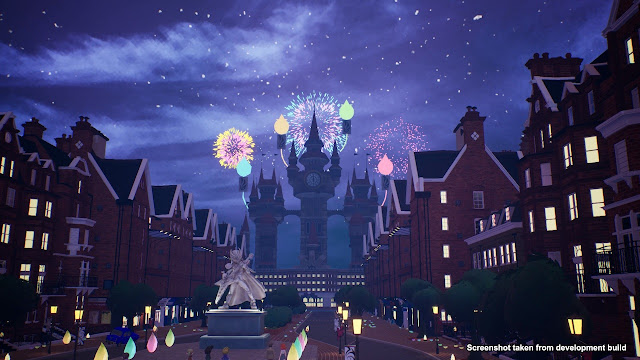 Two brilliant manga about ballroom dancing you should read