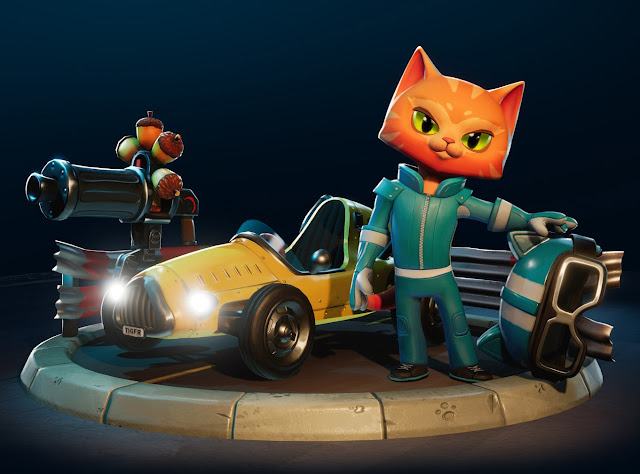 I’m a tragic for kart racers, and tend to play even the bad ones much more than I should. So of course when I saw a game called Meow Motors land on the PlayStation 4, I immediately bought the heck out of it. Cats + Karts? Sold.

I went in expecting that it would be terrible… and was shocked to find out that it’s actually very pleasant. One of the better kart racers after Mario Kart in recent years, in fact (though that’s not saying much).