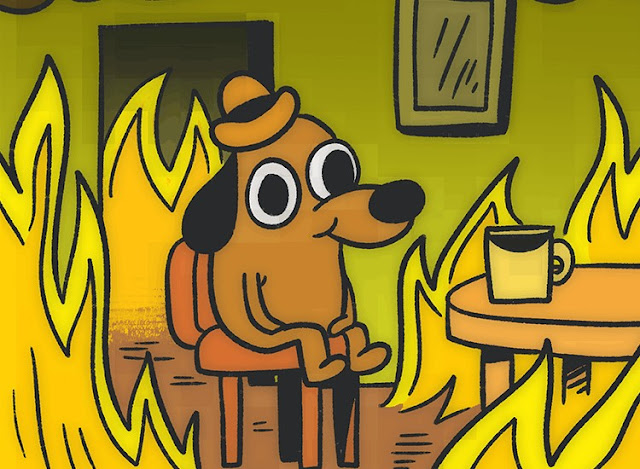 Sony has announced that former Sony Europe president, Jim Ryan, is being promoted to the top role as CEO of Sony Interactive Entertainment, replacing John Kodera, as the company looks to push its successful PlayStation Network platform even further.

As a report in Polygon notes: “[CEO and president Kenichiro Yoshida] signaled his intent to capitalize on the PlayStation Network’s audience to promote Sony’s entertainment businesses — namely, movies and music — earlier this year in an interview with the New York Times. In that interview, Yoshida called PSN “a very strong entertainment platform for all of Sony — very suitable for video and music content,” indicating that it was being underutilized.”

For his part, John Kodera has only been CEO since October 2017 when former PlayStation boss, Andrew House, stepped down. He remains a senior executive within SIE, and will serve as deputy president. Effectively, he and Ryan are swapping roles within the company, so it’s not as big of a change as if Sony brought in an executive from another department, or even outside of the company group. In a statement, Ryan said “I’ve seen the PlayStation business grow and change massively since the very early days.”

“I hope to be able to put that experience to good use in reinforcing the foundations of the Game & Network Service business, and in evolving the entertainment that PlayStation offers to its engaged and passionate community.”

There’s little doubt that when it comes to the numbers, Ryan has done some spectacular things for Sony. Under his leadership, the company has dominated the European market to an unprecedented degree. And yet, at a time where the overly corportised approach to what is meant to be an artistic medium is souring creativity within the “AAA” blockbuster space, you’ve got to wonder if Ryan’s got the right attitude and temperament to push that artistic side of games. Something that Sony has been historically good at, but over the last couple of years with the PlayStation 4, that intent seems to have fallen by the wayside.

Ryan was, after all, the executive that looked at classic video games and, rather than see the artistic merit and value in them, said “the PS1 and PS2 games, they looked ancient, like why would anyone want to play this?”

It’s also perhaps not coincidental that the increasingly puritan approach that Sony appears to be taking towards the games that it allows onto its platform seems to be tracking along with Ryan’s move through the ranks. Now, again, that may well be coincidental, but a guy that views video games as content to be sold as a product is far (far) less likely to take a stand in support of the kind of contentious material that the art world throws up, and Ryan is most assuredly a content guy.

I, personally, prefer when game developers and publishers are headed up by people with a creative background. Shareholders may well love Ryan because he’s a slick salesman and no doubt knows how to run a focus group to figure out what content will sell best to the most number of people, but let’s just say I’d be surprised if Ryan’s leadership reverses the issues I’ve had with the kind of games that Sony has been producing over the last couple of years (or, more accurately, the games that Sony is no longer producing).

What is the “perfect” game? Also, the very worst games, and mobile gaming (Digitally Uploaded 2019, Episode #5)