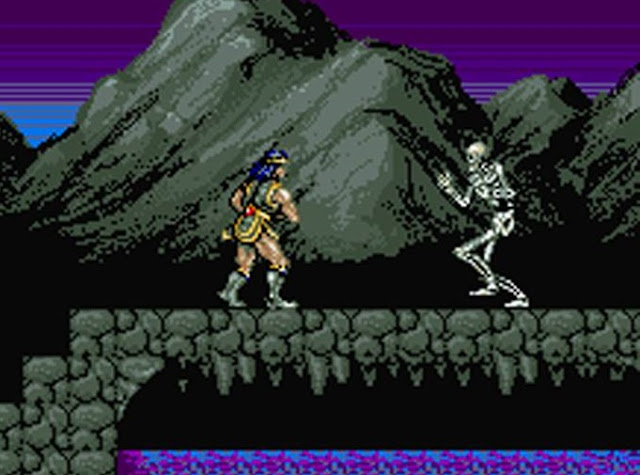 Despite the ongoing campaign of certain pundits that insist Konami is a dying brand, the company’s actually doing plenty well for itself, and is indeed one of the oldest Japanese companies in the business. It actually turns 50 this year, and it’s looking like the company’s going to celebrate with some kind of collection.

Konami has registered a title called 50th Anniversary Collection – Arcade Classics with the Australian Classification Board. Given the cost of getting games rated here, you don’t do that unless you have a genuine plan to release them. What form that compilation might take is in the air, since Konami itself hasn’t announced anything, but looking back at the arcade properties Konami has, we could be looking at things like:

– Frogger (Konami’s timeless arcade classic)
– Track and Field (mash those buttons, break those fingers!)
– Konami GT (back when 90 per cent of games in arcades were racing titles)
– Twinbee (almost certain, given how many other times Konami has re-released that recently)
– Blades of Steel (a particularly well-remembered ice hockey game)
– Contra (of course, everyone knows Contra)
– Haunted Castle (the arcade Castlevania, and the most brutally hard thing you’ll ever play)
– Gradius (Konami’s space shooter)
– The Simpsons (unlikely because of licensing, but one of the best co-op brawlers you’ll ever play)
– Teenage Mutant Ninja Turtles (see The Simpsons)

The list goes on and on and on – Konami has a massive history of arcade classics to dip into.

This will be one hell of a celebration of Konami. I can’t wait to see the press release and game list drop.

Judgement is Yakuza 2.0 – more than you may have thought