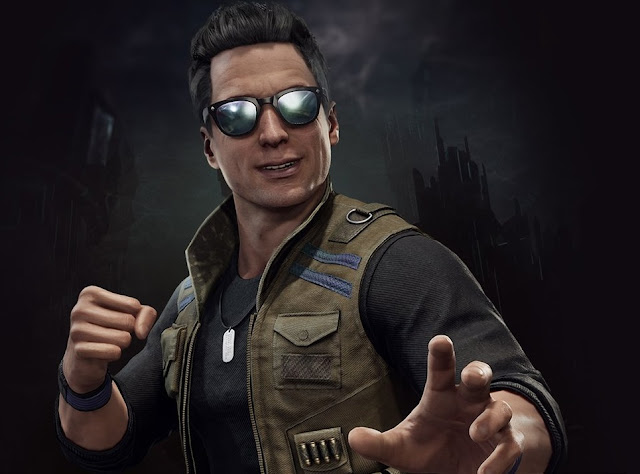 Warner Bros. has continued the slow drip-feed of character trailers in the lead up to the release of Mortal Kombat 11, the latest in the goretastic goreporn b-grade horror-themed nightmare fighting series.

Cage is one of the oldest characters in the series, and remains a popular fellow. Unlike most of the others in the cast, Cage is just a dude with no hell-given magic abilities or demonic powers. A Hollywood dude, no less and he stands as a satire of every self-important, narcissistic, dudebro action hero that Hollywood has ever produced. Predictably, he’s also one of the funniest characters in the series, with a range of action stunt moves for attacks, and a tendency to have brilliant fatalities which are are downright hilarious.

You’ll see one of these fatalities in the new trailer, which, while gory, is also just the most fun. That’s what I’ve always liked about Cage. It’s not just about the violence with the dude. He plays with it.

People are making a tactical RPG about World War 2… Yippee?

Judgement is Yakuza 2.0 – more than you may have thought