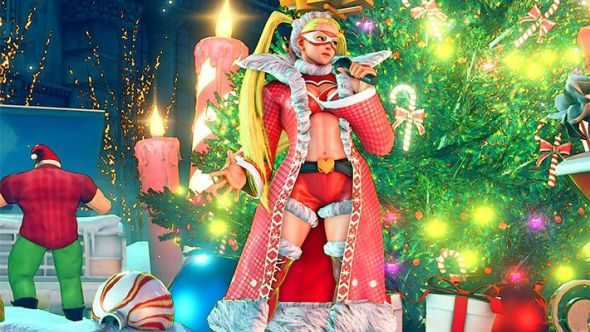 Christmas is on the way! It’s time to adorn the tree with dazzling lights, bust out the obligatory TV specials, and gobble festive treats faster than the chef in your family can put them down. More importantly, it’s a precious opportunity to ditch your routine and bask in the company of those you hold dearest.

There might not be snow banks to leap into depending on your geographic coordinates, but video games under a blanket can provide fun with 100 per cent less mess (barring severe eggnog mishaps). It wouldn’t be Christmas at DDNet without our requisite list of games to keep you warm and cozy for the holidays. Each day until Christmas, we’ll highlight a title that’s perfect for passing the time, bonding with friends, or stuffing in your buddy’s stocking.

Join us on this 24 day adventure as we count down to the most wonderful time of the year. Merry Christmas!

Game #3: Street Fighter 30th Anniversary Collection
(Read our review here)
Capcom is scratching two festive itches this year with what is among the finest Street Fighter releases out there. If there’s a mainstream Street Fighter game you played as a kid, chances are you’ll find it alongside several variants. Nostalgia galore! On the other hand, these games are plenty brilliant for prolonged multiplayer despite their similar nature on paper. After a few intense rounds of Street Fighter III: Third Strike, you can bust out the alcohol and take turns trying to beat the hilariously broken original Street Fighter game. Sober up a bit and you can take turns fighting online opponents in one of the Alpha games. There’s even some amusement to be had by reading character bios together and discovering all kinds of obscure facts about the fighters you thought you knew. 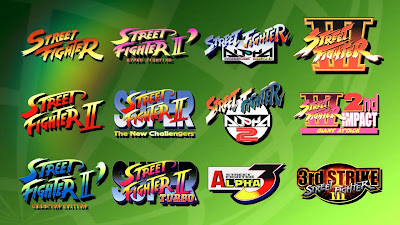 The 24 Games of Christmas! Day #2: The World Ends With You: Final Remix