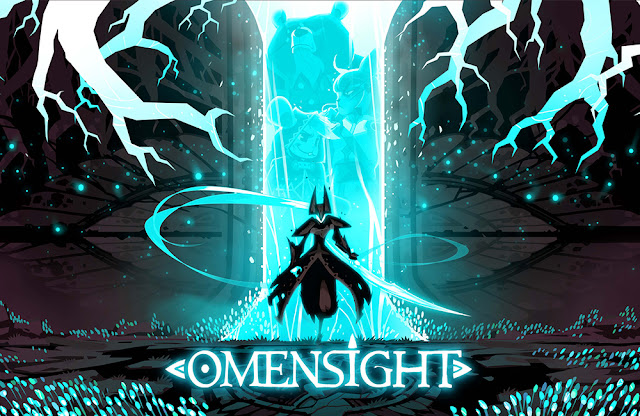 Every week, there are approximately 243523451 announcements for Switch ports of previously-released games. That’s great news for Switch owners, bad news for our wallets, and awful news for Lindsay, DDNet’s news editor.

It’s a relatively quiet one this week, at least by Switch standards. Still, here’s a quick and dirty list of new Switch port announcements and release dates from this week: 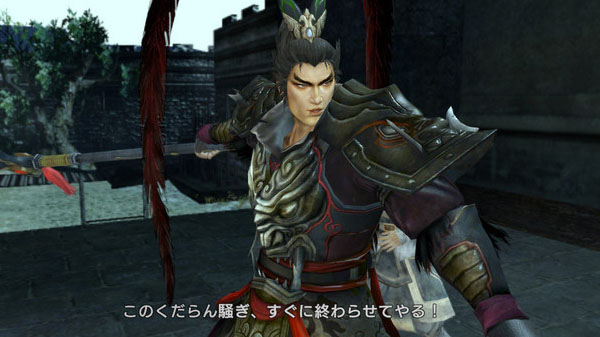 Omensight is a particular highlight this week. An action RPG from the same folks behind Stories: The Path of Destinies, it sees you playing a ghostly figure trying to prevent the end of the world by repeatedly playing through the final hours before oblivion hits. A single run might take only an hour or two, but new information and abilities gleaned open new paths for following attempts, ultimately leading you to the true ending.

Dynasty Warriors 8: Xtreme Legends Complete Edition is only confirmed for Japan at this stage (where it launches December 27), but given Koei Tecmo’s track record, a Western release is pretty much a given. We were very impressed with the PlayStation 4 version when it came out some years ago now, and a Nintendo Switch release will add to an already impressive line-up of Musou games for the console.

The Friday Ten: The ten best Warriors games ever made