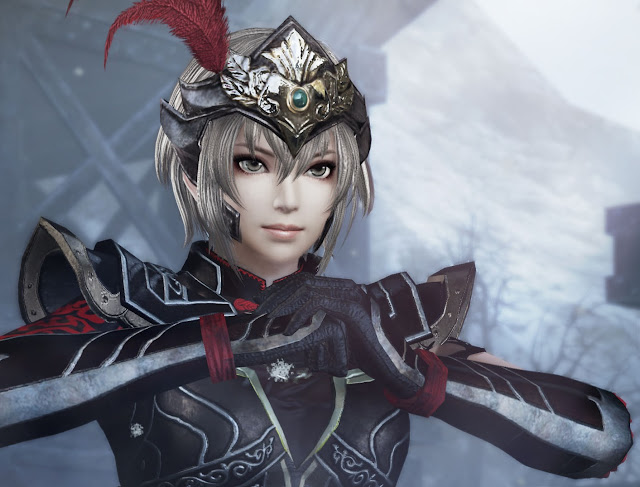 Just yesterday in the Monday morning catch-up coffee news wrap, I wrote about Koei Tecmo’s announcement that Dynasty Warriors 8: Xtreme Legends Definitive Edition was coming to Nintendo Switch. A complete port of the first Warriors game to launch on PlayStation 4, this is one well worth looking forward to, because that game is absolute gold.
Sadly, given that a number of previous ports to the Switch have launched in Japan, but not the west (Warriors Orochi 3, Samurai Warriors: Spirit of Sanada and Dynasty Warriors 8 Empires), I wasn’t expecting that Koei would localise Xtreme Legends either. Thankfully, I’ve been proven wrong with that one.
Koei Tecmo has announced that Xtreme Legends will land on English-language Switches on December 27. What a perfect way to spend any Christmas money you might get as a gift, if you ask me. 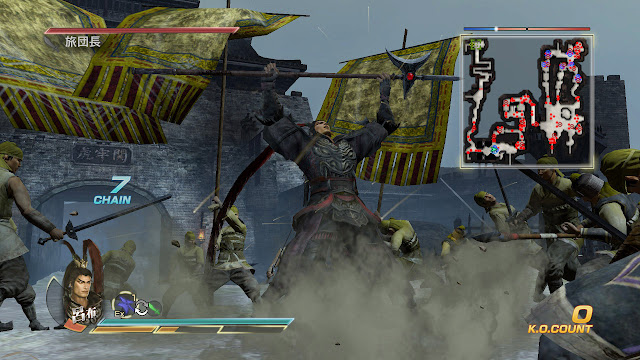