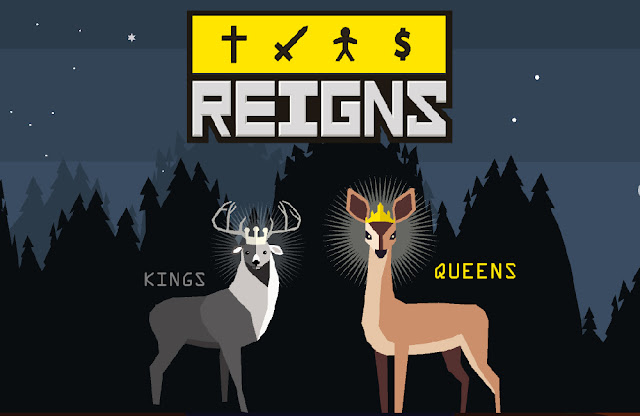 Every week, there are approximately 356373454787 announcements for Switch ports of previously-released games. That’s great news for Switch owners, bad news for our wallets, and awful news for Lindsay, DDNet’s news editor. After this morning’s Nintendo Direct, there are even more than usual, which is… something. 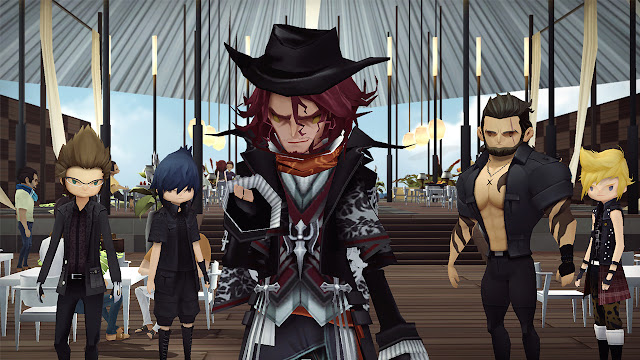 There’s a lot of stuff to look forward to in that bunch. Reigns: Kings and Queens collects both Reigns and Reigns: Her Majesty into one package, and those are two of the most inventive puzzle / adventure / card / strategy games (they kind of defy description) that you’ll ever play. Velocity 2X is a personal favourite of mine, as a game that combines the action of shoot-’em-ups with platforming and exploration puzzles.

Civilization VI and Cities: Skylines will be must-buys for anyone who likes strategy and simulation games, and the digital board game charms of Armello will be a perfect fit for Switch. Fairy Fencer F: Advent Dark Force is another excellent JRPG for a system that’s full of them, and it marks Ghostlight’s first foray into Switch publishing.

Where we’re going to find time and money for all of these, though, I’m not sure.