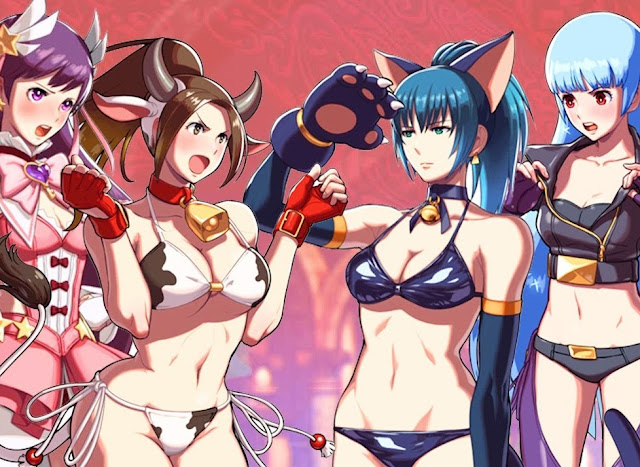 SNK’s super fanservicey all-girl fighting game, SNK Heroines, is out in just a few short months now. Now that the full character roster has been announced, the publishers of the game have shifted attention to now providing us with information on what we’ll actually be doing in the game.

This new, in-depth trailer, shows off the game’s deep customisation options (it wouldn’t be fan service if there wasn’t accessories and things), as well as the neat-looking photo mode. When you’re looking to have a break from the action, you can pose your favourite character up against a wide range of backdrops, and snap away.

There’s also some attention paid to the simplicity of the gameplay – this is clearly a fighting game that’s aiming for accessibility – and some of the online features. It’s a good looking fighting game – the more we see of it the more we’re looking forward to giving it a whirl.