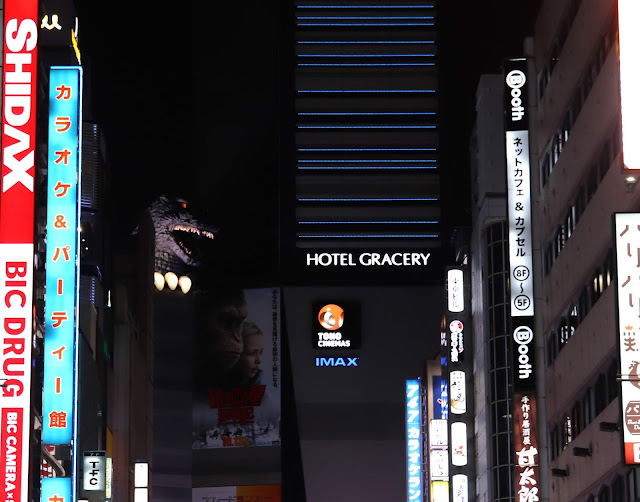 I’ve started a new feature where I share photos of my trips to Japan – God knows I take enough of them (I’ve got around 11,000 stored on hard drives), and I want to share my passion for the country, and everything within it. So, each day I’m going to share a photo from Japan and tell a bit of background story behind it.

Yes, this is perhaps the most cliched “Japanese city at night” photo you could take, but at the same time, you’ve not seen Tokyo until you’ve seen this the famous night-time playground. Especially the giant Godzilla. It really is that big, and if you stay in that hotel, you might just get lucky enough to get a “view of Godzilla” room.

There’s also a virtual reality theme park there now, which looks like it’s going to be a permanent fixture. It was meant to be temporary, but apparently it’s proving too popular. That’s where you go to play Mario Kart VR. 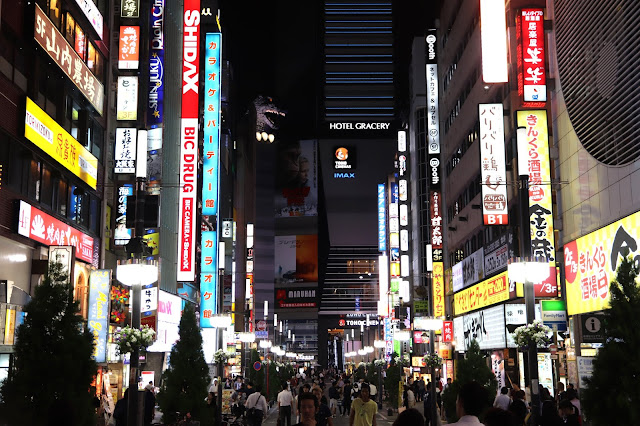 For fans of the Yakuza series, this is the part of Tokyo that the game’s fictional city of Kamurocho is based. There are significant differences, of course, but you’ll actually find this city very familiar to the game world if you wander around it a little.

Don’t worry, you won’t get pulled into quite as many brawls. Be careful in Kabukicho – there are yakuza there and it is a red light district. It’s as dangerous as Japan gets – which is still safer than almost anywhere in the world – but still, show some discretion while playing in Kabukicho.

Videogames inspired by opera; few in number and a critical quagmire, but so, so precious