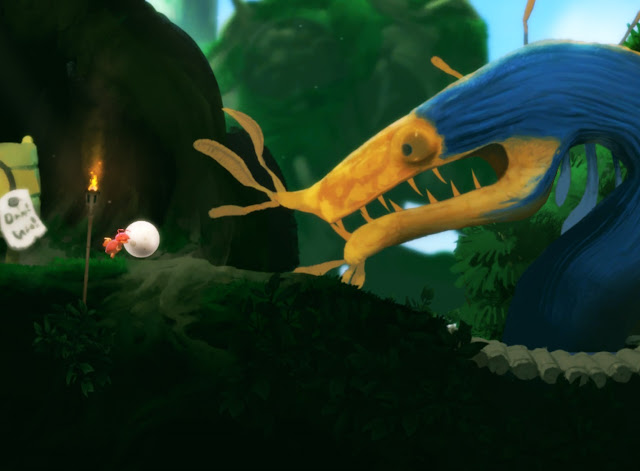 Team 17’s efforts to expand the publishing arm of its business has really been paying dividends, with the company throwing up some of the most colourful, bright, and downright pleasant games we’ve seen in recent years. And if this new trailer for Yoku’s Island Express is anything to go by, this will be another one.

Heading to Xbox One, PlayStation 4, Nintendo Switch and PC on May 29, the game is available for pre-order now (the physical version of the game will release mid-June). From the press release:

The newly released trailer shows off the story of Yoku, how he arrives on Mokumana Island ready for the easy life soaking up the sun and delivering parcels on a tropical paradise in his new role of postmaster.

However, all is not as peaceful as it seems. The God Slayer has risen again and has plagued the ancient island deity, Mokuma, and now it’s all down to our pint-sized postman to save the day using a unique blend of pinball mechanics, platforming and open world exploration, in an amazing adventure to help those in need!