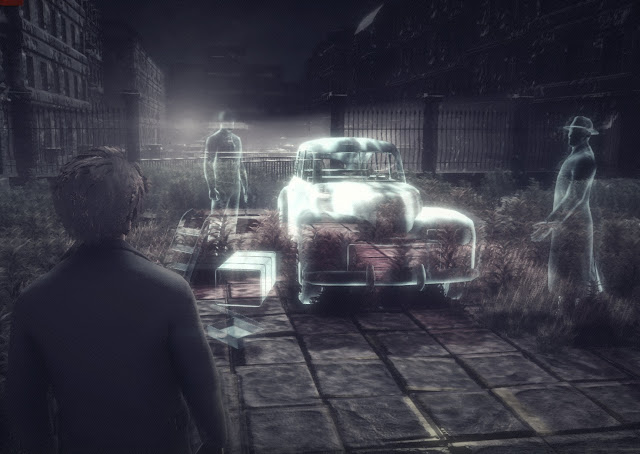 There have been some truly horrible attempts at bringing the noir literary genre to video games, and yet I continue to hold out hope that each new “noir” game really nails it. The next attempt at doing noir in video game form is the psychological horror title, The Piano.

The game now has a release date – May 24, and a new trailer, which you can view below. It’s a Steam exclusive, but who knows? If it’s enough of a hit it might make its way to other platforms.


In a sea of indie horror games, The Piano stands out by not really being a horror game. It’s dark and dingy and unsettling, there are supernatural overtones, and a couple of jump scares for good measure… but it’s just as much influenced by film noir as it is by Silent Hill, and the story it tells is a deeply intimate one, concerning the story of a man struggling with mental illness in a time when such illnesses weren’t widely understood. It flips the “asylum = horror” trope on its head and — hopefully — will give players pause for thought as to what it meant to be mentally ill in the 1940s.

Now, this does interest me a great deal. My favourite philosopher, Michel Foucault, was very concerned with the treatment of the “insane”, and the way that society has consistently conspired to “other” these people, principally (and I’m paraphrasing here) to make them feel better about themselves. For a game to promise to address that topic in a meaningful and thoughtful way… well, it doesn’t exactly sound noir, but it does sound really, really good.

Also, if that trailer impresses you, consider this; the game is, for the most part, the work of a single person, Jonathan Stemmildt, who has pulled in help where he can, but yeah, for the most part it’s a one-man project. The production values and promise of the game with that in mind are nothing short of amazing.

We’ll be keeping a very close eye on this game as it gets closer to that May 24 release.