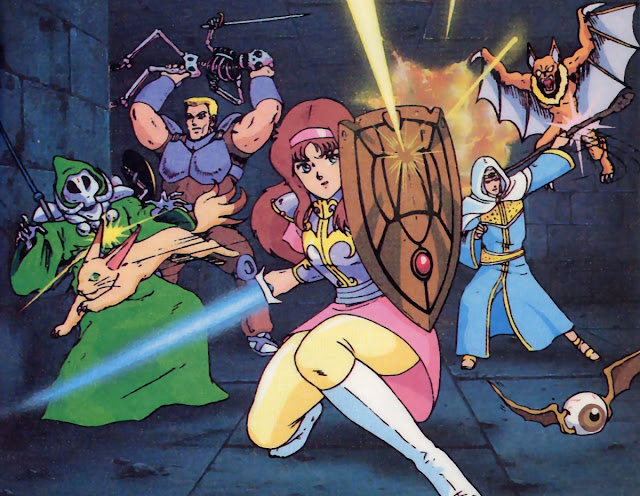 A fair number of people are quite miffed that Nintendo hasn’t launched Virtual Console on the Nintendo Switch as yet. It was, after all, a major part of the Wii U, 3DS, and Nintendo Wii, and while commentary around those retro games suggest they’re not massive sellers in their own right, it’s an element to the devices that the diehard fans who have been with Nintendo for a long time really appreciated.

The thing is, though, there is so much retro goodness on the Nintendo Switch already that it’s already functioning as a retro machine.

Yesterday, SEGA announced a series of retro ports, called SEGA AGES. The first five games of which, to be launched later this year, are Phantasy Star and Alex Kidd in Miracle World, the Sega Genesis versions of Thunder Force IV and Sonic the Hedgehog, as well as a port of the original arcade version of Gain Ground. Some of these games haven’t even been released in English before, which makes them a huge deal for the SEGA fans (though personally just having Phantasy Star to play again does enough for me). 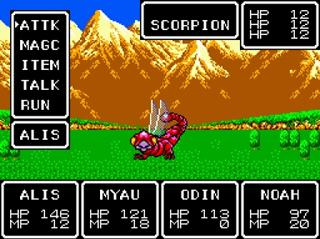 This is on the back of a huge number of SNK Neo Geo classics being made available on the Switch, steadily drip-fed to us right from the launch of the console. There are loads of fighters such as King of Fighters, arcade sports games, and other arcade titles available through that series. And Nintendo itself has released a couple of “classics,” including the ever-brilliant Mario Bros.

So, while we are indeed still waiting for Virtual Console (and it is coming at some point), there is still plenty of retro port goodness available on the Nintendo Switch.