Anyone who thought Final Fantasy XIV was fading hasn’t been paying attention. The game is going as strong as ever, and Square Enix has just released a massive new patch – patch 4.25 – which adds an awful, awful lot to the game. 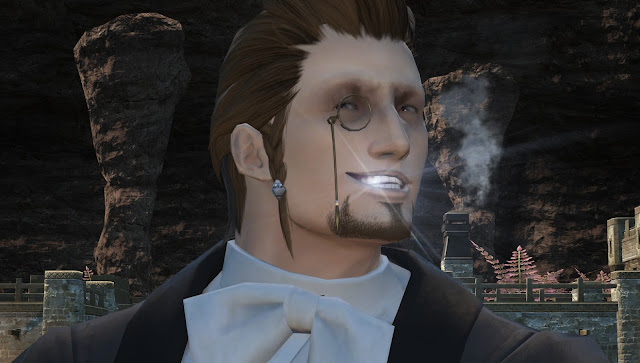 Through the patch, which is of course free with your ongoing subscription to the game, you get a whole new region to explore – Eureka Anemos, or The Forbidden Land – which offers new combat challenges and huge team co-operative play opportunities.

There are, of course, more new powerful weapons to obtain, and as an added bonus, there’s another chapter in the game’s Sherlock Holmes satire and homage, Hildibrand. That guy’s ongoing saga is worth playing the game for all in itself.

SEGA Genesis Classics comes to PS4, Xbox One and PC

SEGA has put its Genesis games on just about every platform known to mankind, but it’s always good to see these packages of games come together, because they’re good value, and it’s something we haven’t got on our modern consoles just yet. 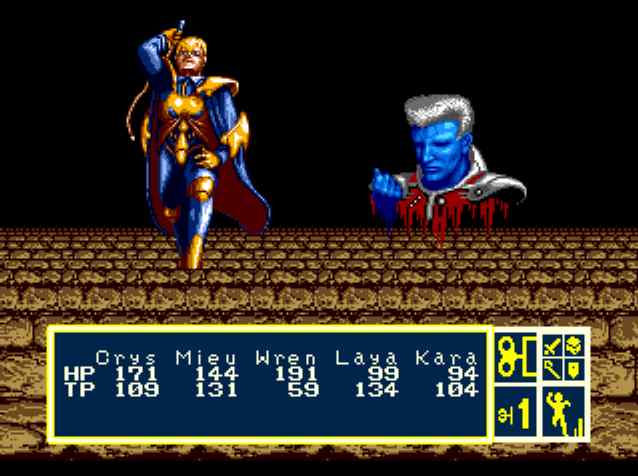 The Sega Genesis Classics release, coming on May 29, will have over 50 games, including just about every game you could remember from that great console:

It’s worth buying just for those Phantasy Star games, truth be told. I am genuinely disappointed this isn’t on Nintendo Switch though. How awesome would that have been!

A new splash website has confirmed that we’ll get all the details we could want about the next in Square Enix’s venerable Tomb Raider franchise within the next couple of hours. Here’s the website, if you want to see it for yourself: https://www.tombraider.com/en-us 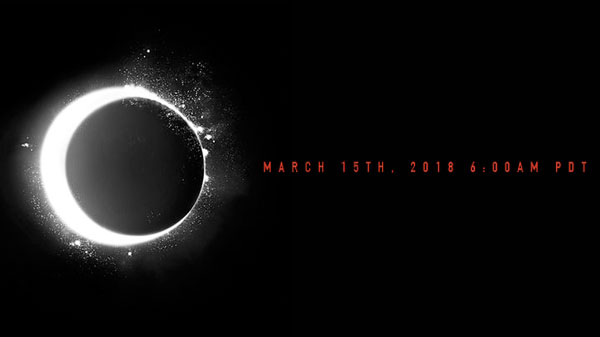 The reboot of Tomb Raider proved to be a massive success, and the sequel was, to many, the perfect example of a blockbuster action game done well. You could accuse the games of being a bit too similar to Uncharted at times, but Lara Croft is a far better character than Nathan Drake, anyway.

With the reboot of the series’ film franchise, as well, Tomb Raider as a property is going from strength to strength at the moment. We can’t wait to see what’s involved in this reveal.

A Portuguese developer is making an action RPG, and it looks fiiiiiine

Rising Star Games has announced that it will be publishing Decay of Logos, an action RPG developed in Portugal by Amplify Creations. This one will be released on PlayStation 4, Xbox One, Nintendo Switch and PC. The full suite! 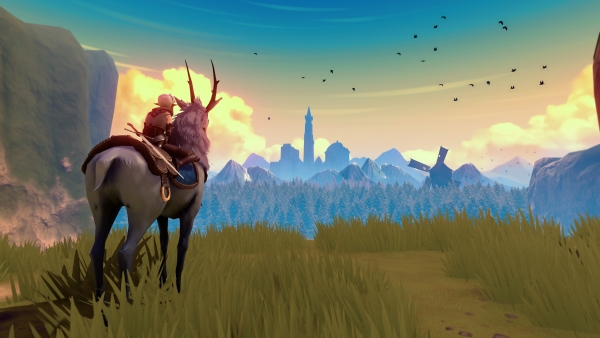 The game promises to play true to the RPG tradition, and based on the teaser screen we have, looks heavily inspired by the Zelda: Breath of the Wild aesthetics. The press release below:

Decay of Logos is an immersive action role-playing game inspired by the developer’s love and passion for European folklore, high fantasy fiction and archetypal classic third-person action-RPG videogames. The game hails from the imagination of lead game designer and programmer André Constantino and is developed by award-winning independent software organization Amplify Creations.

The game sees players exploring a vast interconnected world, packed with secret locations and items to discover. Adventurers will engage in deadly and punishing combat with other-worldly enemy constructs, and discover a world filled with arcane lore as they unravel the intricacies of the game’s various weapon, armour, inventory and level-up systems and mechanics.

Decay of Logos weaves a tale of a girl and her elk companion, who meet after her village is destroyed by one of the King’s sons. Battered and oblivious of the culprit behind the attack, the girl will not rest until she has her revenge. During her quest she will unveil secrets about the King and his sons, slowly realizing that all is not what it seems.