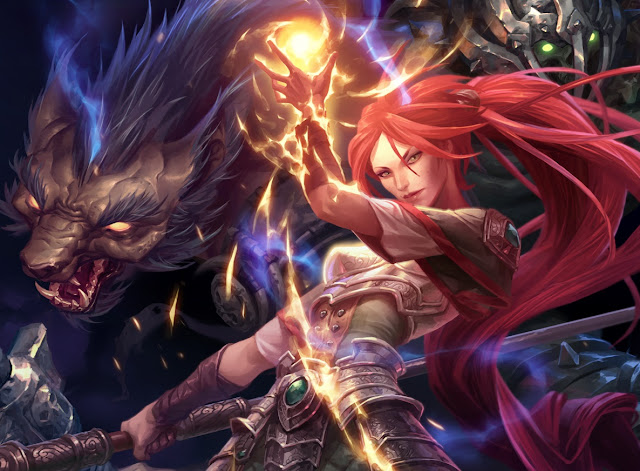 Kalypso is a publisher that’s really growing in stature, and fast. The company’s focus on simulation, strategy, and traditional western RPG design, combined with quality production values, is seeing its franchises, such as Tropico, Dungeons, and Railway Empire, really find a home, both on console and PC.

Shadows Awakening is a new one from the publisher, and it’s looking really good. A Diablo-like, which promises highly tactical combat (it seems you can swap between a range of different demon monsters to take advantage of their relative strengths in combat), it has all the same atmosphere; dark, dank dungeons, and hordes of horrors to defeat. Throw in some light environmental puzzles, and you’ve got what looks like it will be a good time.

From the press release, and trailer below: Shadows: Awakening is a unique, isometric single-player RPG with real-time tactical combat. You take control of a demon summoned from the Shadow Realm – the Devourer – to consume the souls of long-dead heroes and embark on an epic adventure with challenging gameplay, a gripping storyline and enchanting graphics. Do you have the focus and wits to master the world of the Heretic Kingdoms? Gather your party, control powerful heroes and use their skills to your advantage. But who is in charge… the demon, or the souls that it has devoured? It’s up to you to either thwart a major threat and save the world, or to plunge it into complete disaster…

Bad games can be so very, very good