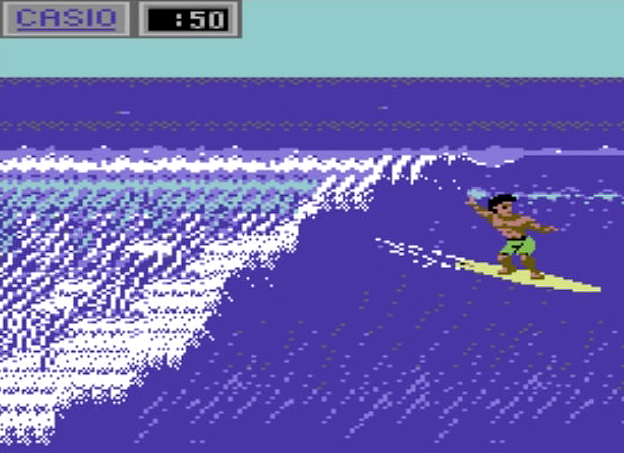 Most of us real oldies have fond memories of our Commodore 64s. Whether it was that infamous tape system that some had, which would take something like an hour to load a game, or the books that you could buy that gave you all the code inputs you needed to “make” your own game in whatever that programming language was, the C64 was nerd paradise before being a nerd was cool.

Now Retro Games Ltd and Koch Media have partnered up to bring all that back. The Commodore 64 Mini is a little – but fully functioning – Commodore 64, which lets you plug in a joystick and keyboard and relive 64 classic games. The games come from developers like Epyx, Gremlin Graphics, Hewson and The Bitmap Brothers boasting titles such as California Games, Speedball 2: Brutal Deluxe, Paradroid and Impossible Mission. You don’t get much more nostalgic than that.

Most of these games were rated over 90% by leading publications of the day, with many winning coveted awards. From sports to shooters, platforms to puzzles, there is a plethora of titles to keep the most discerning retro enthusiast happy.

“We are delighted to bring to retail THEC64 mini and let both original fans of the machine, and all-new generations of games players discover this amazing system, as well as maybe even have a go at programming it for themselves!”, said Paul Andrews, Retro Games’ Managing Director.

Intriguingly the device is a working computer, which implies that, unlike the SNES Mini, this one will potentially be expandable. We hope so, because you can bet that there will be a couple of beloved classics that don’t make the cut in that initial 64 – the C64 had way more great games than that.

Trailer: Dragon’s Crown Pro is going to be a killer co-op game