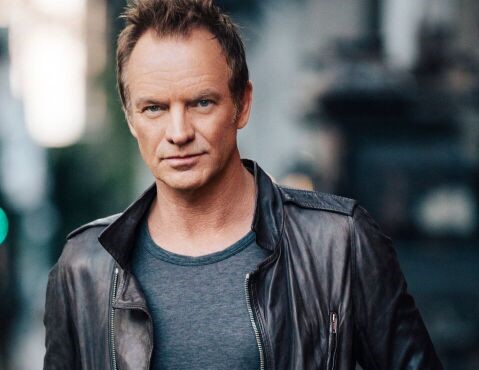 Sting’s going to be in a video game! Sadly he’s not performing Desert Rose, but still, he’s going to be a wolf, and that’s just awesome!

I’d admit, I knew nothing of Good Shepherds’ Where The Water Tastes Like Wine until the press release announcing Sting’s involvement hit my inbox, but as a fan of the 16-time Grammy Award winning artist, I checked out the trailer, and now I’m quite sold on the game. Where The Water Tastes Like Wine is a historical and folkloric game about America, taking players through a century of American history, allowing them to meet and interact with a wide range of people along the way.

The trailer doesn’t show any gameplay, but it does show off the incredible art of Kellan Jett, with 2D visuals for the characters and environments contrasted against a 3D overworld map of America itself.


After seeing the trailer I did a bit more research on the game, including its publisher, Good Shepherd, and developer, Dim Bulb Games. What I found there was exciting too; Dim Bulb was the co-founder of Fullbright and the programmer responsible for Gone Home… so the heritage to do something truly masterful is there.

And the American aesthetic is one well worth exploring. From Grapes of Wrath to The Legend of Sleepy Hollow, Catcher in the Rye to Huckleberry Finn, Gone With The Wind to Lolita, American literature and storytelling is just filled with the most amazing sense of land, space and people, and any game that promises to be in the tradition of the great American novel is one worth giving a chance to, at the least.

The game currently only has a PC release, and will come out at some point early this year. Hopefully a console version follows soon after.