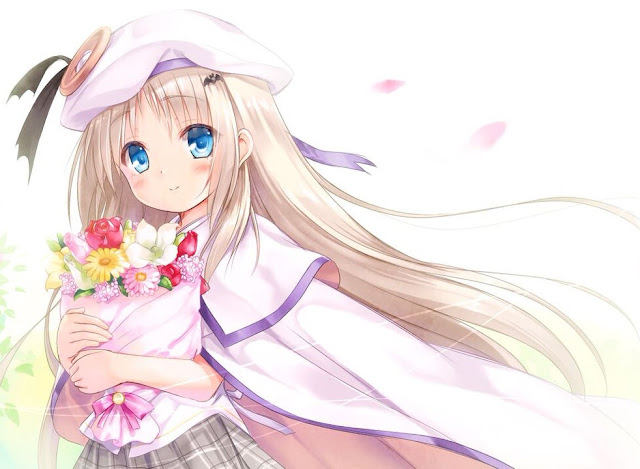 Tokyo Otaku Mode, the online retailer that specialises in feeding my Hatsune Miku figure addiction, has today announced a crowdfunding initiative to finance the English release of a Kud Wafter anime film.

Kud Wafter is a wildly popular visual novel spin-off from the wildly popular Little Busters! and comes from the same studio – Key – that produced Angel Beats! and CLANNAD. Just how popular is Kud Wafter? The Japan-only crowdfunding effort to raise the money to produce the film in the first place pulled in ¥78,047,044. Which in western money is roughly equivalent to raising $780,000.

For the new crowdfunding initiative, the team is looking to raise a far more modest ¥3,000,000, though there is a stretch goal to extend the length of the film further from its currently anticipated 40-50 minute length to 60 minutes if the campaign hits ¥15,000,000. This new crowdfunding initiative is a global one, so if it gets funded the distribution of rewards will go anywhere you happen to be. 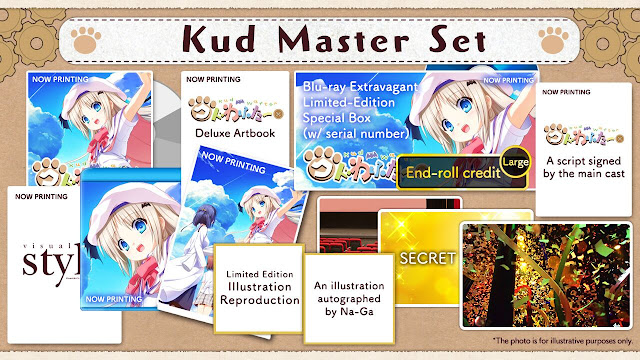 The project is being handled by TOM Projects, which is a specialist service that collaborates with popular IPs and creators to take original products and projects global.

If this is of interest, you have until December 14 to back it, and you can do so here: https://otakumode.com/fb/8CP