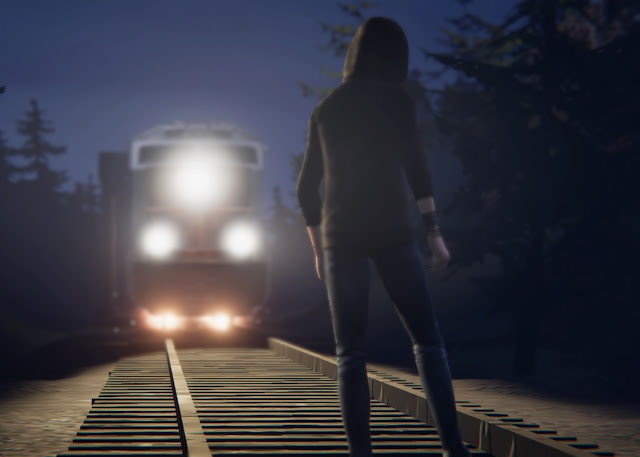 The centrepiece of DONTNOD’s 2015 masterpiece Life is Strange was not the power of temporal manipulation that bestowed the mastery of fate on peacekeeper, crowd pleaser, and wallflower Max Caulfield, but the relationship between Max and her childhood BFF Chloe Price. The test of its position as the centrepiece came in the final choice of the game and while it was possible for Max to choose Bay over bae, the existence of the prequel Life is Strange: Before the Storm is predicated on Chloe’s importance.

Related reading: You can catch Matt’s spoiler-free write up of the first Life Is Strange here.

With the first of Before the Storm taken in isolation, it seems that it places Chloe’s two core relationships at its centre – her past relationship with Max, and her imminent one with Rachel Amber. It reaffirms that the essence of Life is Strange is relationships surviving horrible circumstances, but ones grounded in humanity.

It’s why the departure from the time-travel aspect can still do the title service, though it’s also premature to discount possible temporal ripple on the story we see. As a prequel, the player does engage in a kind of time-travel of course, gaining a glimpse of a time Max wasn’t able to. 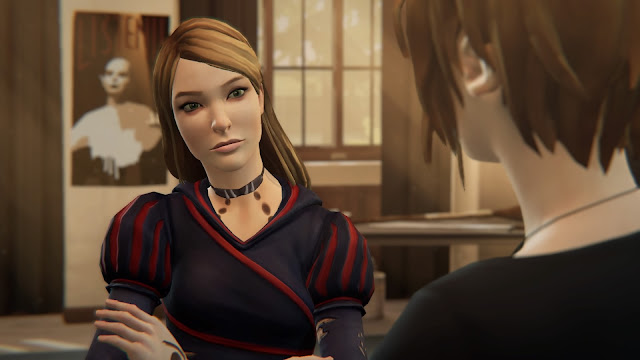 Similarly, Chloe is a vastly different character to Max. Even as the proto-Chloe, predecessor to the blue-haired bad-ass we’re more familiar with. Where they were both agents of change, Max’s modus operandi leaned on mediation, while Chloe effects change through the fury of her own momentum.

Yet the tone remains consistent.

This signifies that there is something in the style of Life is Strange that can be separated from the original’s rewind, camera and introversion and still present as whole. Through Chloe’s eyes, the exploration of Arcadia Bay and the rest of the surrounds still cover off the requisite tone to be thematically in-sync. 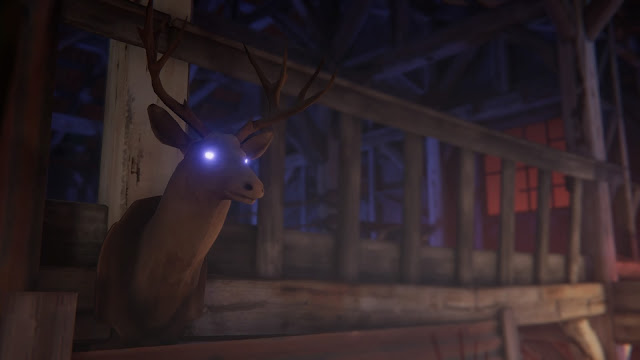 Some of this might be attributed to a carry-over, as though Chloe’s star was moving through the sign of Max and on the cusp of Rachel, where it would be the next time (or the last time) that we found her. This is still a Chloe that has suffered, has lost, yet also one whose protective shell has not yet hardened.

A change in actor leaves her voice without that unmistakeable breaking strain so endemic to Ashly Burch’s original performance, yet in the context it fits, because the darkest depths in her tale are still to come and there is so much still to lose. Knowing the beats of Chloe’s story pummels the immediate context with dramatic irony, because the approaching upbeat crest is already tarnished through foreknowledge of the trough her life will plummet to.

Where the original story was unveiled under the shadow of Rachel Amber and her disappearance from Chloe’s life, Before the Storm begins with their chance meeting in the face of danger, and the ensuing circumstances that tie them together. It mirrors the reunion of Max and Chloe. 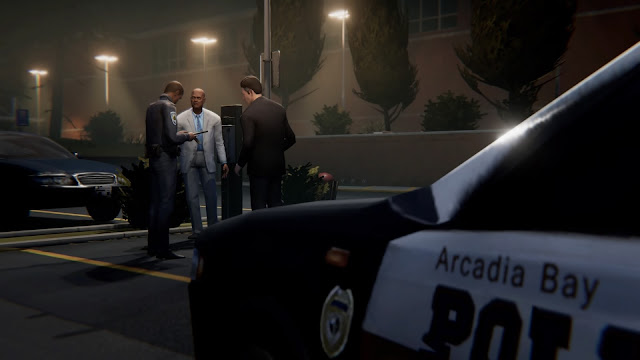 If Rachel becomes a mirror of Max here, then so too does Max become the same for Rachel. Though she is not physically present, this earlier version of Chloe feels the impact of that friendship. The diary entries and nervousness seem traits that the two could have in common, though it is Chloe’s regular referral to an off-screen Max as a target for her monologues that reveals her last loss best.

Rachel Amber’s presence is ethereal – a perfect presentation of the impossible Palmer-esque princess beloved by near-all, that’s at once beyond reality, yet that holds your own Chloe’s acts in the same regard.

Another aspect of the tone shared between both games is that the surface level of both might seem playful or immature in places, but in many cases masks a hidden agenda, or a danger lying in wait beneath the surface. Rachel is at the centre of much of this in Before the Storm, and is a force in her own right from her introduction at Firewalk with Chloe, and through the seemingly throwaway moments that showcase the character. Playfulness masks a hidden agenda, always, and outside of the wider ramifications, it’s the mundane complications of a life that bind together or tear apart. 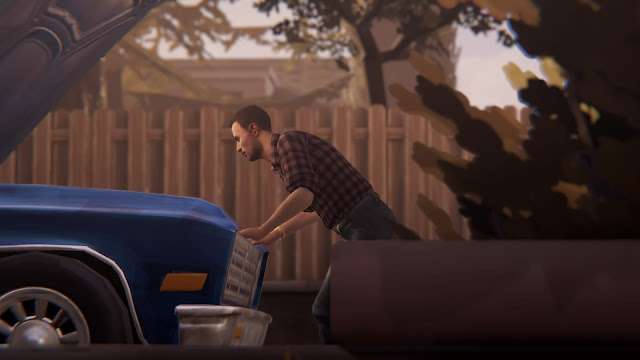 Of course, Life is Strange also contains an element of otherness to it – not only in terms of societal conformance, but also a certain strangeness. So far this manifests as dreams, with Chloe feeling the aftershocks of her father’s passing as intrusive lapses in consciousness.

In many ways, Life is Strange: Before the Storm exceeds already because of its position as a prequel, with so many outcomes already known. Even beyond Rachel and Chloe, it magnifies the tragic elements of other characters and relationships, providing the beats of butterfly wings that grow into the stormy circumstances of the original game.

What these missing pieces add to the story are unlikely to reframe the original, and may offer no more than context. With only the first episode down, it seems that the defining trait of Life is Strange: Before the Storm is bittersweet. It is beautiful it opens fresh, delivering the uncertain early steps of Chloe and Rachel’s relationship, yet it is haunting also, for we already know how this ends.

The fast five with Lee May: One of the team bringing us Hand of Fate 2