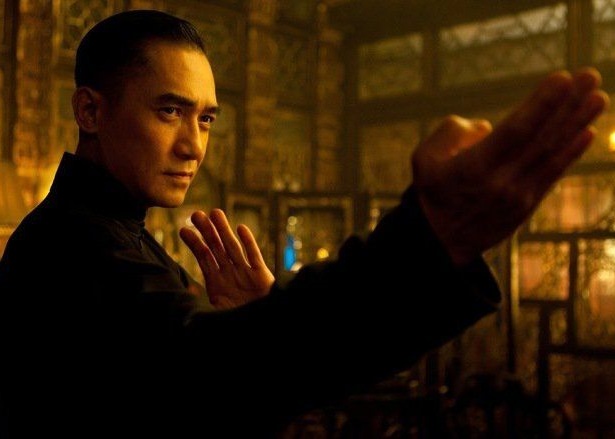 From just the first half hour or so, I was settling in, thinking that The Grandmaster was going to be a big, bold, Hong Kong action film. The opening scenes feature one the most visually impressive pieces of choreography that I’ve ever seen. Taking place in the rain, the cinematography and lighting, complementing the action, is simply gorgeous. But this is Wong Kar-Wai film, and nothing is typical where he is concerned. 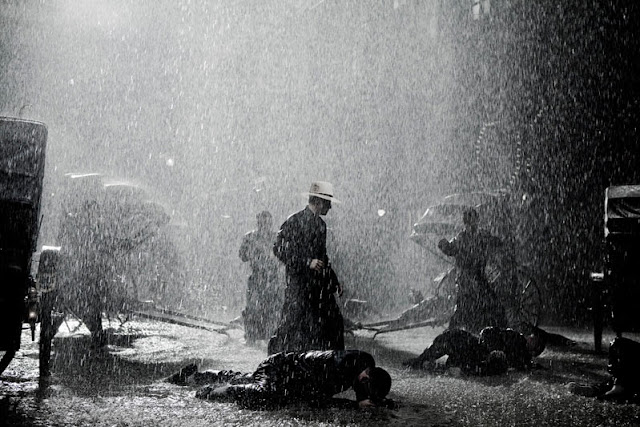 Tracing the life of Ip Man, the martial arts legend perhaps best known for training Bruce Lee, there is plenty of martial arts on display, but it’s not just about beating the other guy down. Ask anyone who has mastered an Asian martial art style, and it’s as much about philosophy and worldview as it is physical prowess. In The Grandmaster, one of the most distinctive and interesting scenes is when Ip Man and a fellow master compete over a cake. It’s choreographed with all the intent of a fight scene, but not a blow is landed. Instead what we see is a dance in ideology, in which movements and intent create a dialogue and debate between the two, and it’s a critical scene in coming to understand these characters.

But whether it’s being violent or non-violent, The Grandmaster is not really an action film at all. Ip Man lived through a particularly difficult time in Chinese history, with the country filled with nationalistic tension, and then invaded by Japan around World War 2, and split between north and south. He lost two of his daughters to famine.

The Grandmaster is much more about that story than Ip’s ability in combat. With Tony Leung as Ip himself, Wong Kar-wai found a masterful performance to carry the stoic strength and philosophy of one of the greats in martial arts. Zhang Ziyi, playing Gong Er, and something of both love interest and foil to Ip, also puts in a solid performance, though aside from those two the characters are largely left to be functional and simply drive the narrative further. 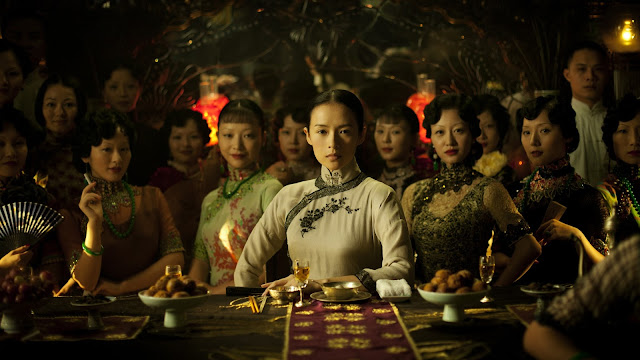 Wong Kar-wai is a difficult director to follow at times. He has a habit of moving around with time and scattershotting complex dialogue, which requires real focus to keep up with. After allowing that introduction to lull me into a sense that this would be a beautiful but straightforward action film, it took me a little time to re-adjust when I realised what the film really was. Kar-wai directed one of my favourite films of all time – Chung-king Express – and while this film is entirely different in tone, there’s a similar sense of style to is. The way Kar-wai can fill a frame with such density without overblowing it is truly impressive.

The entire film really is gorgeous, though. Colours themselves become a motif over and over again, with scenes making use of reds or golds to underpin the particular drama playing out between the characters. Each frame is luxurious, heavily contrasted, and rich in tone. This film really does have some of the most visually impressive cinematography you’ll see in Asian cinema.

What starts out looking like a high quality Hong Kong action film quickly becomes something so much more. The Grandmaster is an in-depth look at the life and purpose of one of the most important people in modern Chinese history and, dense and difficult as it can be at times, it’s absolutely essential for anyone with an interest in the greater meanings behind martial arts, and modern Asian history in general.