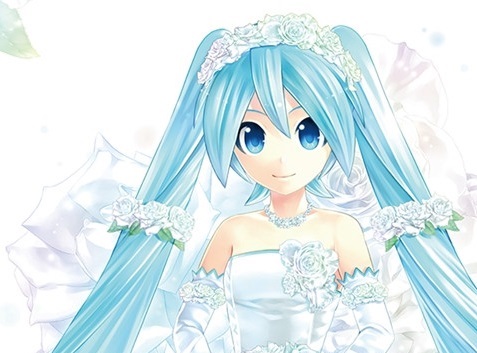 After Tokyo Game Show, the most awesome event on the calendar each year has got to be Japan’s Summer Wonder Festival, where all the figure and collectibles manufacturers come together to show off everything that is going to inflict pain on our wallets in the coming year.

This year was no different, with figures for just about every video game and anime character you could imagine represented. Many of these figures were just grey sculpts, showing of models that are still in production and you won’t be buying for quite some time. Others were just concept art. And then there were the fully painted ones, that will go on sale soon. One such example of that is a Marie Rose figure from Dead or Alive that is just absolutely gorgeous: 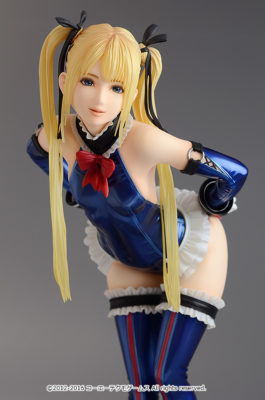 But let’s talk about Hatsune Miku. The world’s most famous digital superstar has had dozens of figures released of her in various poses and costumes. I’m not kidding about the dozens, either. I know; I am closing in on 40 figures of her, and my collection isn’t even complete.

And of course that means that there were plenty of Hatsune Miku figures shown off at the Wonder Festival, by a wide range of different manufacturers. These range from scale (i.e. “realistic”) figures, right through to the always adorable nendoriods, with their adorably oversized heads. In all I count fourteen Miku figures currently in production, and if you want to see the lot of them, I encourage you to drop over to the MikuFan website. I’ll just highlight a couple of the ones I care about the most, and will buy at any price (because as expensive as figures get they’ll never cost as much as my $1000 Hatsune Miku doll anyway): 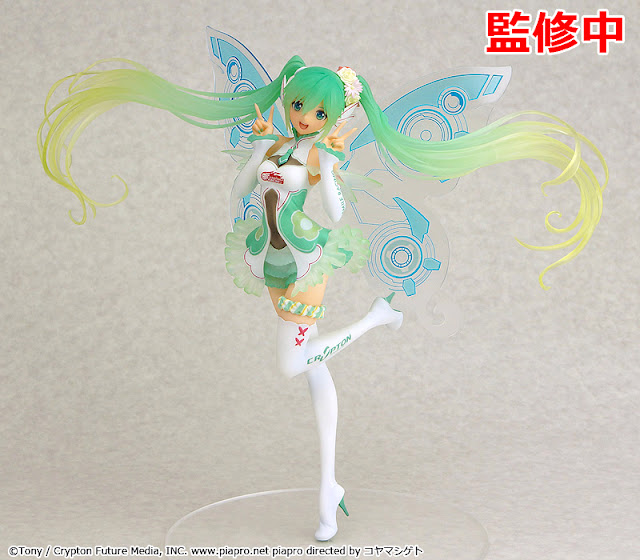 The Racing Miku series is the sexy end of the spectrum, and generally involve Miku wearing hot pants, bikinis, skintight things and so on. This fairy design is oddly… conservative by Racing Miku standards, but it’s incredibly cute, and there’s still some of the sexiness there – I mean thigh high boots and garters are awesome, ant that dark patch in the middle is actually see through, so it’s not like they’ve hidden her midriff either. 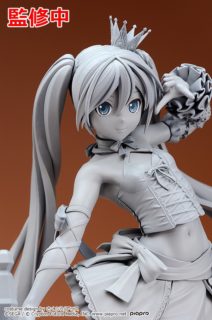 This is the costume that Miku wears “canonically” for the Romeo & Cinderella video clip, and it’s gorgeous. It’s a dark purple-red combo that looks very much like something pulled out of a Shakespeare performance, and you can’t see it in this picture, but her boots for this costume are a strappy number that are all kinds of elegance and grace. This is going to be a wonderful figure when it’s finished… also look at the muscle tone on that stomach. Hnggggggg. 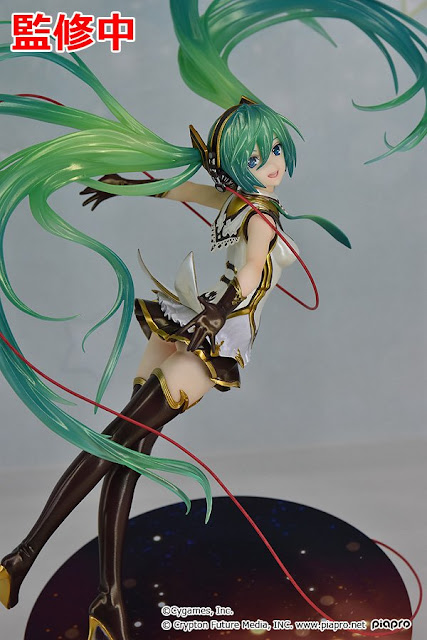 For some reason I didn’t even know this Miku design existed. Either I’ve somehow missed it despite following fan art Twitter accounts, playing every game, and attending the last two Miku Expos, or it is a very new design. It’s quite incredible, too! Max Factory is my favourite of the Miku manufacturers – these figures are always expensive, but always real highlights of the collection, and this one looks to be no different. 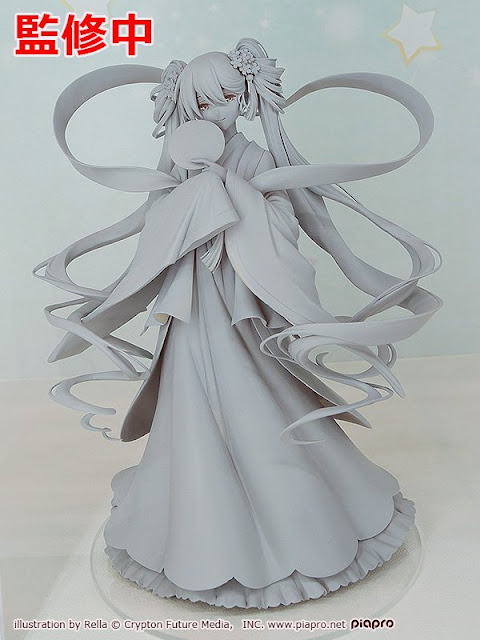 Good Smile Company is my other favourite Miku manufacturer, and this Harvest Moon figure just looks so incredibly elegant and beautiful. I can’t wait to see it painted. And, no, sadly, this isn’t a confirmation that Miku’s going to start appearing in the Harvest Moon games (she could totally be the Harvest Goddess through). I wish she were, though. 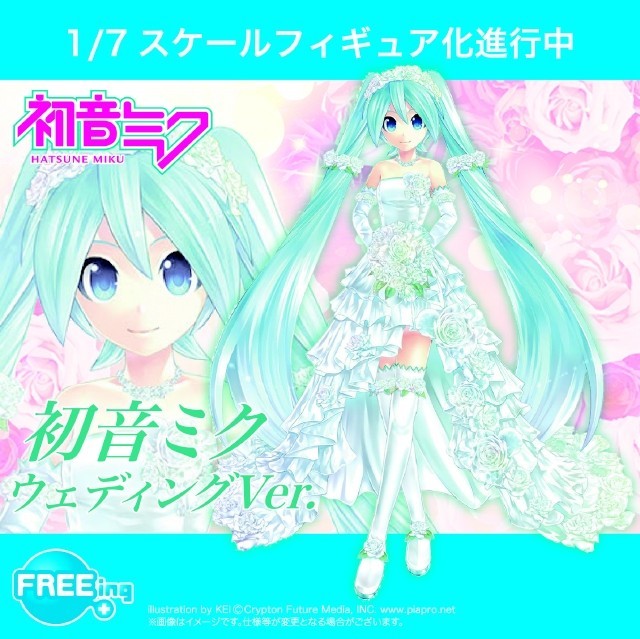 I mean, we don’t even have a sculpt of this one. Just an image and the promise that it’s coming, but it’s Hatsune Miku wearing a freaking wedding dress. I’ll put that on a cake.

Ahem. So, as you can see. I rather enjoyed following along with the Wonder Festival on Twitter. Perhaps eventually I’ll get a chance to actually go to one.