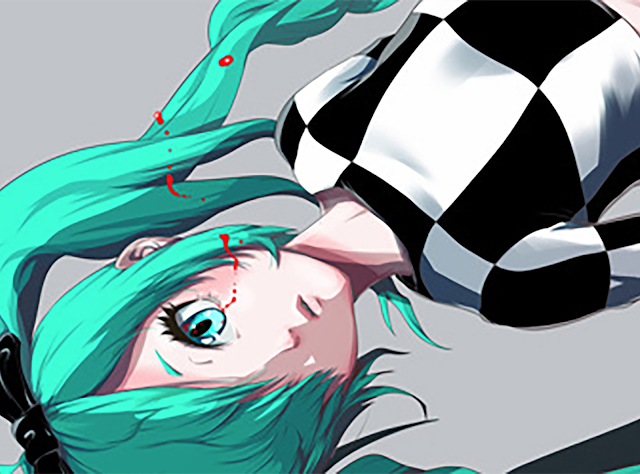 And not only is she coming to Australia, but she’s performing in an opera. That’s right. Hatsune Miku’s is going high art for her debut down under.

In October, Adelaide in South Australia is playing host to OzAsia; a art and culture festival that, as the name suggests, features a whole variety of art projects from across Asia. Film, theatre, dance; all the really good stuff for people that like to get a bit pretentious from time to time.

And buried deep within the program is the news that Hatsune Miku is representing Japan at the festival. This isn’t one of those pop concerts that I go to every year in Japan. Oh no. This is something else; this is a bona fide opera featuring the digital diva. Titled The End, the opera has been composed by Keiichiro Shibuya, and it’s a serious art performance; Miku is dressed by Louis Vuitton, and the narrative of the opera goes some pretty dark places:

Plunging into a world of self-examination, Miku wrestles with her identity as a perpetually ageless 16-year-old, questioning whether she is like other humans, and whether she will ever experience death.

As someone who is right into the convergence of the digital and other performance mediums, as well as the deeper artistic potential of Miku and what she affords creators, this is something that I just have to see.

For anyone interesting in seeing Hatsune Miku merged with opera, here’s the details: http://www.ozasiafestival.com.au/events/the-end/. But you’ll need to get in quick. I just booked my tickets, and I’d say 75% of seats have already been sold, at time of writing.

Retro reflections: On the most brutal platformer I’ve ever played