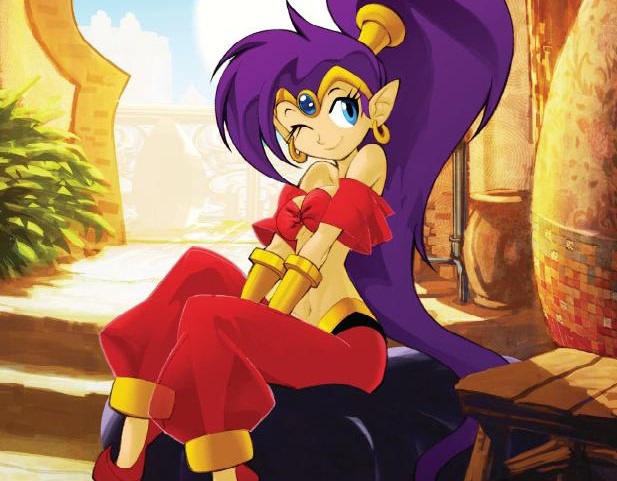 We really, really love Shantae here at DDNet. It’s not just that she the cutest platformer character ever created and comes complete with harem costume. Her games are also incredibly entertaining examples of the genre, and over the years WayForward has carefully nurtured Shantae into one of the giants in the genre. It’s difficult, looking at the gorgeous HD title released earlier in the year, that Shantae got her start with a Game Boy game that barely sold any units.

Related reading: Our review of the base Shantae: Half-Genie Hero.

The Arabian half genie’s party hasn’t finished yet, either. Not by any means. WayForward dropped in to E3 this year to show us off a teaser trailer for the upcoming Risky Boots DLC for Shantae: Half-Genie Hero. the details for the DLC are below:

Playing the role of the evil pirate, it’s your job to find the FIVE COMPONENTS you’ll need to upgrade the Dynamo and bend Sequin Land to your will! Pillage, loot, and plunder your way to the ultimate showdown against the Half-Genie runt and win the day for pirates everywhere!

• Take on any world in any order!
• Slice your foes to ribbons with Risky’s Scimitar, or blast away with her Pistol!
• Master Pirate Gear like the Bomb Shot, Grappling Hook, Hat Glide, Cannon Jump, and more!
• Deploy Tinkerbat crewmen to turn the tide of battle!
• Collect Cursed Magic to customize Risky’s abilities any way you like!
• Brand new enemies, puzzles, and storyline!

As you can probably tell, this is more than just a costume swap DLC, and indeed looks like it’ll offer enough that Shantae fans may as well consider it essential.

Sadly we don’t have a firm release date or price, but it’s not far away. The DLC lands this summer in the north, and is coming to Nintendo Switch, Wii U, PlayStation 4, PlayStation Vita, Xbox One, and PC.

In the meantime, enjoy the other bit of news about Shantae; for figurine collectors, Shantae now has her first, and it is sexy as anything. 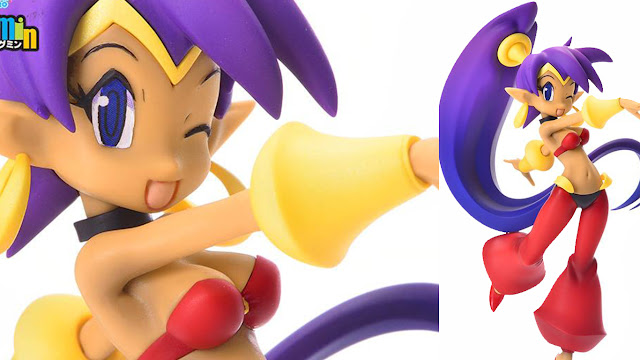