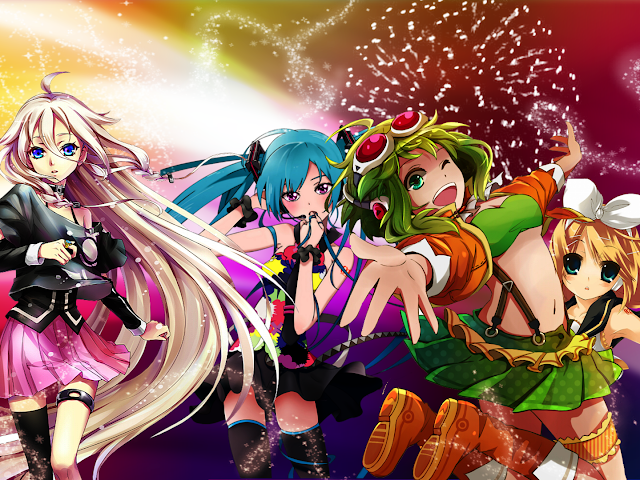 The Lizzies IT Journalism awards are the premier tech journalism awards in Australia. It’s something we participate in each year, and the good news is that this year we’ve been shortlisted for three separate categories.

Seriously though, it’s always lovely to be recognised for the work that we do. DDNet remains, as always, a project of passion for the entire team first and foremost, and watching the site grow and mature has been something special indeed.

Thanks for reading, and while it’s unlikely we’ll be the winner in any of those categories when the winners are announced on Friday night, we’re going to party anyway!

Thanks again for reading!

Gadget review: Wacom Intuos 3D; make your own Miku figures (or anyone else)!